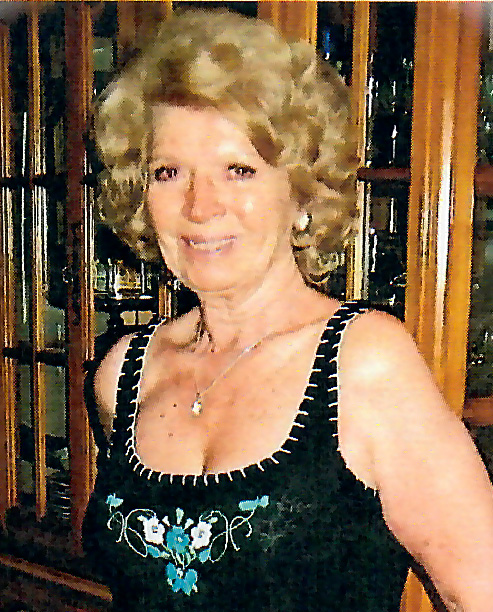 Monique Paulette LeGall Hatjes passed away at her home with her daughter by her side.

She was born June 18, 1931 in Saint Naizaire, France to Yves and Luciene LeGall. She was raised, educated and lived in France for the first 25 years of her life.

She met the love of her life, William Hatjes and they were married in Montreal, Canada. William was in the USAF and they were able to live in numerous countries and different areas of the United States. They settled down in Utah where they retired. William and Monique enjoyed 49 tears together until he passed away in 2005. They had one daughter, Monica, whom they loved unconditionally, three grandchildren and five great-grandchildren.

Monique loved camping, boating, fishing, playing with her grandchildren and constantly joking with her son-in-law, Jerry. One of her favorite passions was traveling with her husband especially to Greece.

She lost her parents at the age of 16 and had to support herself through school where she graduated from Beautician school. She was a model in France and the United States and also a divisional representative for a major cosmetic company.

Monique is survived by her daughter and son-in-law, Monica (Jerry) Kershaw; grandchildren, Courtney Hatjes, Mason (Brandy) Wolford, Case (Kylie) Kershaw; and great-grandchildren, Khloe, Oakley, Courtney, Greyson and Mays. She was preceded in death by her parents, and her husband, William.

“My sweet angel will be greatly missed but she is now dancing the Jitterbug with her love, William. I love you MaMa”.

To order memorial trees or send flowers to the family in memory of Monique Hatjes, please visit our flower store.