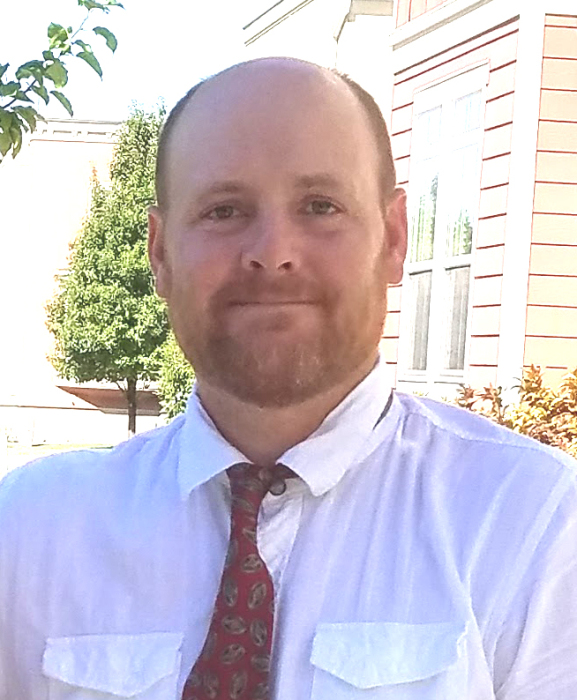 Michael Burton Taylor was born on January 6, 1981, in Burley, Idaho, and returned to his Father in Heaven on October 26, 2021, in Bountiful, Utah.  His parents were Deanne Burton Taylor and Mark J. Taylor.  Michael had a brother and sister who became his best friends.  They loved Michael and immediately a bond was established between the three that never ceased.  He spent the first four years of his life in Rupert, Idaho, and then moved to Centerville, Utah, where he grew up.  He graduated from Viewmont High School in 1999.

As a child, he became very involved in all sports including his favorite, football.  He loved to play hard, and it was great to see him running down the field.  Michael was much loved by everyone who knew him.  He grew up with a group of friends who remain his friends to this day.  He loved his family and his cousins.  He was a very loving man who cared deeply for others.

Michael’s dream was to marry and have a family.  He married Veruca, and they became the parents of two beautiful children.  He wanted to have a house with a yard where they could have a dog.  Three weeks ago the dream became reality when they moved into a home with a yard and got a puppy.  Michael is a member of the Church of Jesus Christ of Latter-Day Saints.  He believed in the power of God, and we know he is now watching over all of us.  His loss is extremely difficult for all who loved him.  He brought great joy into our lives, and we will miss him very much.

Michael is survived by his wife, Veruca, and his two children, Wyatt and Isabella; his parents, Deanne Taylor and Mark Taylor (Barb); his sister Katie Martinez and her family and his brother Matthew Taylor and his family; aunts and uncles, cousins and many, many friends.

We love you Michael.  You brought us joy and light.  You will shine forever in our hearts.

Services will be live streamed and may be viewed by going to www.lindquistmortuary.com and scrolling to the bottom of Michael's obituary page on the day and time of his services.

To order memorial trees or send flowers to the family in memory of Michael Taylor, please visit our flower store.