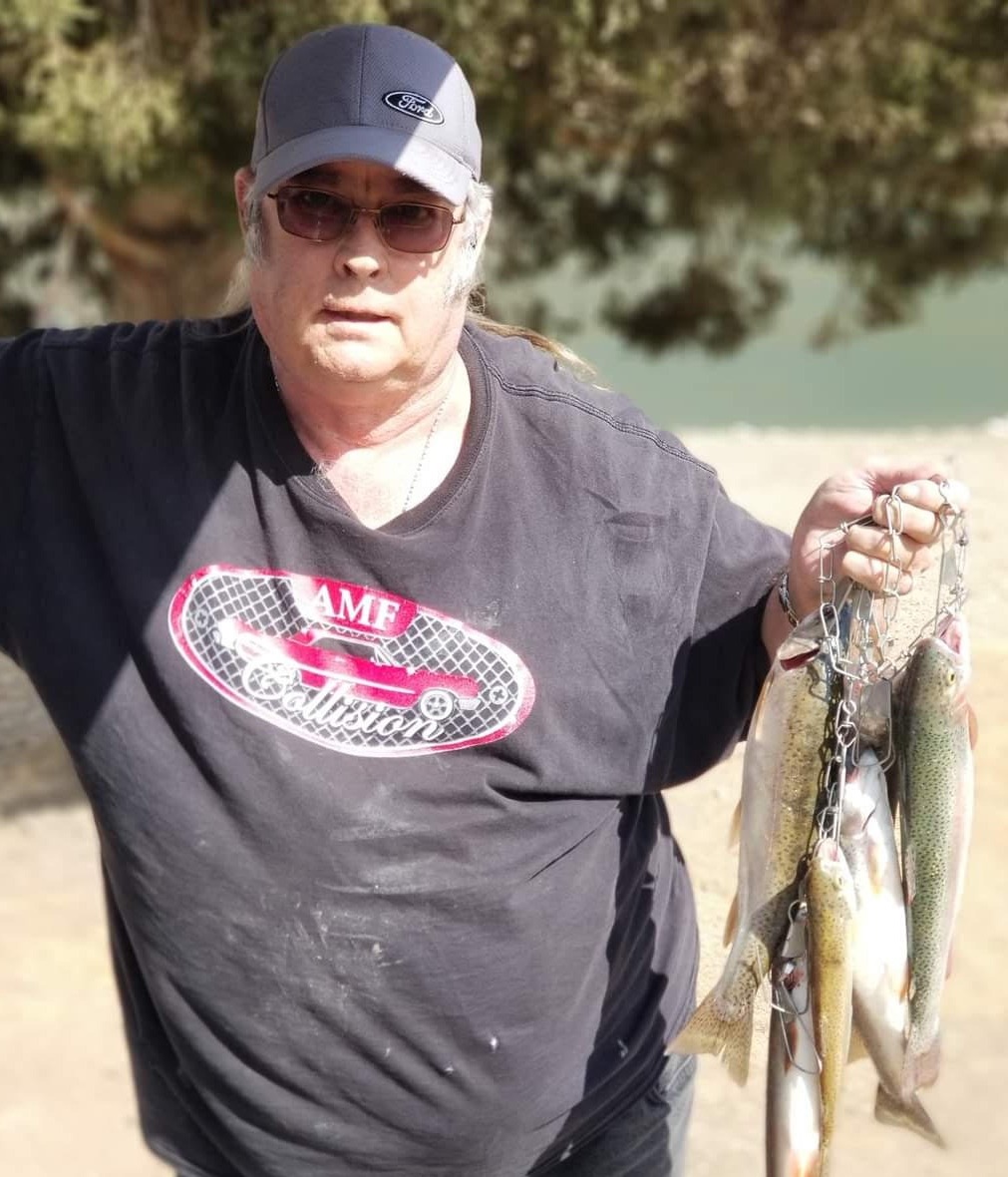 Mike was born May 31, 1955, in Lancaster California. He was born at home and his dad had said the minute he was born " This S.O.B is going to be different, he ruined the mattress".  His upbringing paved the way for his outspoken character that we all loved.

Mike was a retired veteran of the United States Airforce. He served 20 years in the military and fought in Desert Storm. He began a career as a security police officer and then continued with learning about the science of corrosion on sheet metal, which led him to the love of mechanics, and painting military planes.

He dedicated a big part of his life helping others.  He met the love of his life, Barbara and married in 1982. Mike and Barb were both in the military and traveled the world together living in: Guam, Texas, England, Germany, and ultimately settling in Utah.

Mike had a love of mechanics and painting vehicles.  He owned and operated AMF Collision for many years.  Opened in February of 1998 and retired in September of 2022. Unfortunately, he had to shut the shop down, that he loved so much.

Mike was such a character- his sense of humor would always put a smile on your face. You would agree or not agree with him and he would say, " Oh well what could you do!", this was a famous Mike quote.

Some things you might know about Mike is that he was a man of routine. He always had the TV turned to A- team, Mash, or SpongeBob, as these were his favorites.  He loved his friends, his family, and his little dogs. He always made time for "doggie pets" as he would say every time he walked through the door.

We love you Mike and will miss you dearly. You are a good man, father, husband, and a great friend to many.

To order memorial trees or send flowers to the family in memory of Michael Charles Rutledge, please visit our flower store.