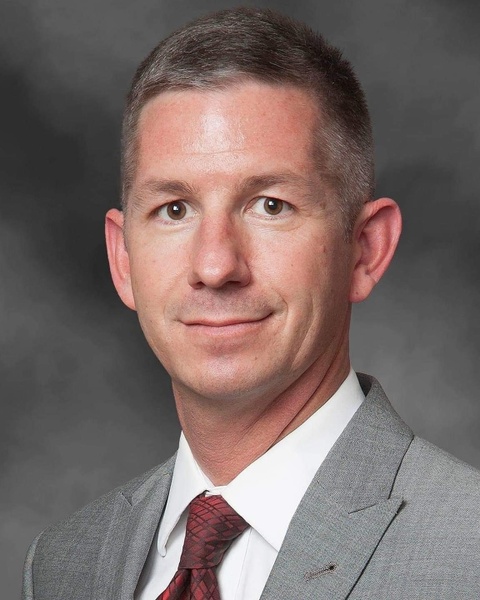 Michael Samuel Reinitz passed away September 28, 2022 at the age of 47. Mike grew up in California and was a proud Eagle Scout. He enlisted in the Air Force in 2003 and eventually commissioned as an officer in the Air Force Reserve where he served his country honorably.

Mike was known for his sense of humor and quick wit. He was a loving father, son, brother, and husband who will be dearly missed.

Mike was preceded in death by his mother, Toni. He is survived by his father, David; stepmother, Nancy; his sister, Patti; and four children, Kaylee, Toby, Spencer, and Rebecca. He also leaves behind his loving wife, Jody and two stepchildren, Emma and James.

To order memorial trees or send flowers to the family in memory of Michael Samuel Reinitz, please visit our flower store.