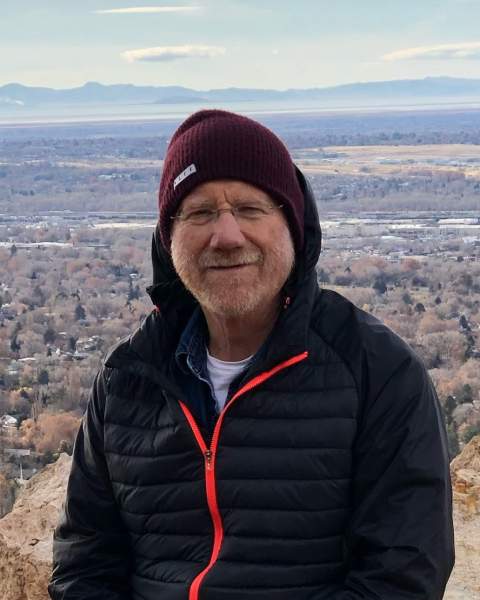 He was born June 26, 1953 to Blaine V Glasmann Jr. and Valeen Wright Glasmann.

He was born and raised in Ogden, Utah where he attended Ogden High School and played football. After graduating, he served an LDS Mission in Berlin, Germany. There he developed his love for soccer, which he brought back home with him as he played and coached for several years.

Along with his passion for soccer, Michael embraced a love for the outdoors, skiing, hiking, white water rafting, and camping. He had a deep understanding of horses, and in his youth, he competed as a member of the Mt. Ogden Junior Posse which showcased his talents riding and leading the animal.

He attended the University of Utah where he first received a BA in Political Science with a minor in Psychology and ultimately pursued and received a Juris Doctorate, a degree that served him as a prosecutor and judge in Weber County. He eventually began a private practice as a mediator, tenaciously and meticulously working with parties to settle disputes. He took pride in his ability to manage emotional and complex situations. His tenacity carried him into other career fields such as his involvement in co-founding Ogden’s Own Distillery.

Accompanying his career, he took on professional and voluntary positions to assist in the growth of his local community. He served as a member and officer of the Ogden Industrial Corporation, he was a past president of Ogden School Foundation, and he acted as the legal counsel for Weber Basin Conservancy District.

To order memorial trees or send flowers to the family in memory of Michael John Glasmann, please visit our flower store.