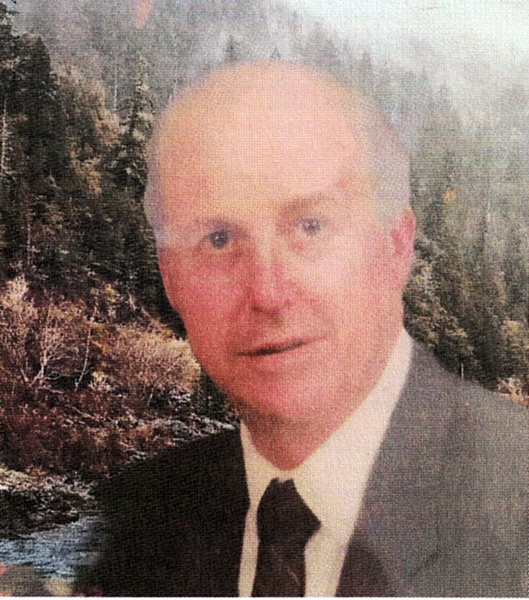 Michael James Corbett passed away peacefully to be with his Heavenly Father on May 25, 2022 in Clearfield, Utah.

Michael was born in Salt Lake City, Utah on July 17, 1941 to Walter Corbett and Aleen Newren Corbett.  He was their second of four children and only son.

Michael lived a majority of his childhood in Salt Lake City , Utah but moved to Dallas, Texas where he graduated High School and met his first wife Linda Jean Oliver to which his oldest sons Mark Walter Corbett and Matthew Oliver Corbett  were born.

He later met Nancy Linda Leilani Edwards Coverdell in California to whom he married in May of 1975 and was later sealed to in the Dallas Temple. Nancy had a son, Steven Douglas Coverdell, whom Michael immediately fell in love with and raised as his own.  Later that year Michael and Nancy welcomed the birth of their last son Sean Michael Corbett.

Michael was a loving husband and father routinely putting his family first.  He loved animals, fishing, camping, working on cars and spending time with his boys.  He was active in scouting and a devout member of the Church of Jesus Christ of Latter Day Saints.

He was preceded in death by his father Walter James Corbett, mother Aleen Newren Corbett Madsen, and sister Peggy Corbett Grateau.  Michael has left his mark on everyone he came in contact with as he was respected and loved by all.  He will be severely missed.

But our commonwealth is in heaven, and from it we await a Savior, the Lord Jesus Christ, who will change our lowly body to be like his glorious body, by the power which enables him even to subject all things to himself.  Philippians 3:20-21

Graveside Services will be held at 11:00am at the Salt Lake City Cemetery, 400 N. N Street E, Salt Lake City, Utah. Services are under the direction of Lindquist's Bountiful Mortuary

To order memorial trees or send flowers to the family in memory of Michael James Corbett, please visit our flower store.