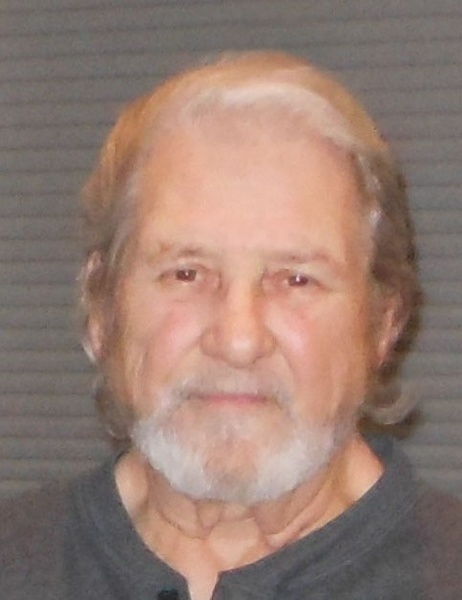 Mike Carroll passed away on Friday, October 15, 2021 from a long battle with heart disease. Born 1948 in Dayton, Ohio he spent his childhood and teenage years there where he met his sweetheart and life soulmate, Michiko.

After joining the United States Marines in 1966 and serving honorably in the Vietnam War, Michael and Michiko moved back to Ohio.  He then served in the United States Air Force for the next 20 years where he made life-long friends who were “brothers” to him.  Mike and Michiko lived and traveled the world with daughter, Jaymie and son, Tony.

After retiring from the United States Air Force and graduating from Weber State University he worked for the IRS for the next 20 years and finished his career as an instructor there.

Mike had an insatiable love for music (his music collection is in the multi-thousands) and he loved to create playlists for family, friends and the gatherings he and his wife held.

Everyone knew him at work, gatherings and everywhere he went – as having a quick joke at every turn.  He was constantly making us laugh.

He was an avid nature and wildlife photographer.  He had a love for all animals and it was reciprocated…they often approached him and followed him around.

He was dearly loved by family, friends and neighbors and will be sorely missed. As someone said “My life is richer from having known him.” We love you Mike.  A celebration of life will be determined at a later time.

He was preceded in death by son, Tony Carroll; and parents, Phyllis and Bill Geiger.  He is survived by daughter, Jaymie Carroll (husband Mike); and love of his life – his wife, Michiko Carroll of 54 years.

Condolences may be shared by clicking on the Tribute Wall.

To order memorial trees or send flowers to the family in memory of Michael Carroll, please visit our flower store.