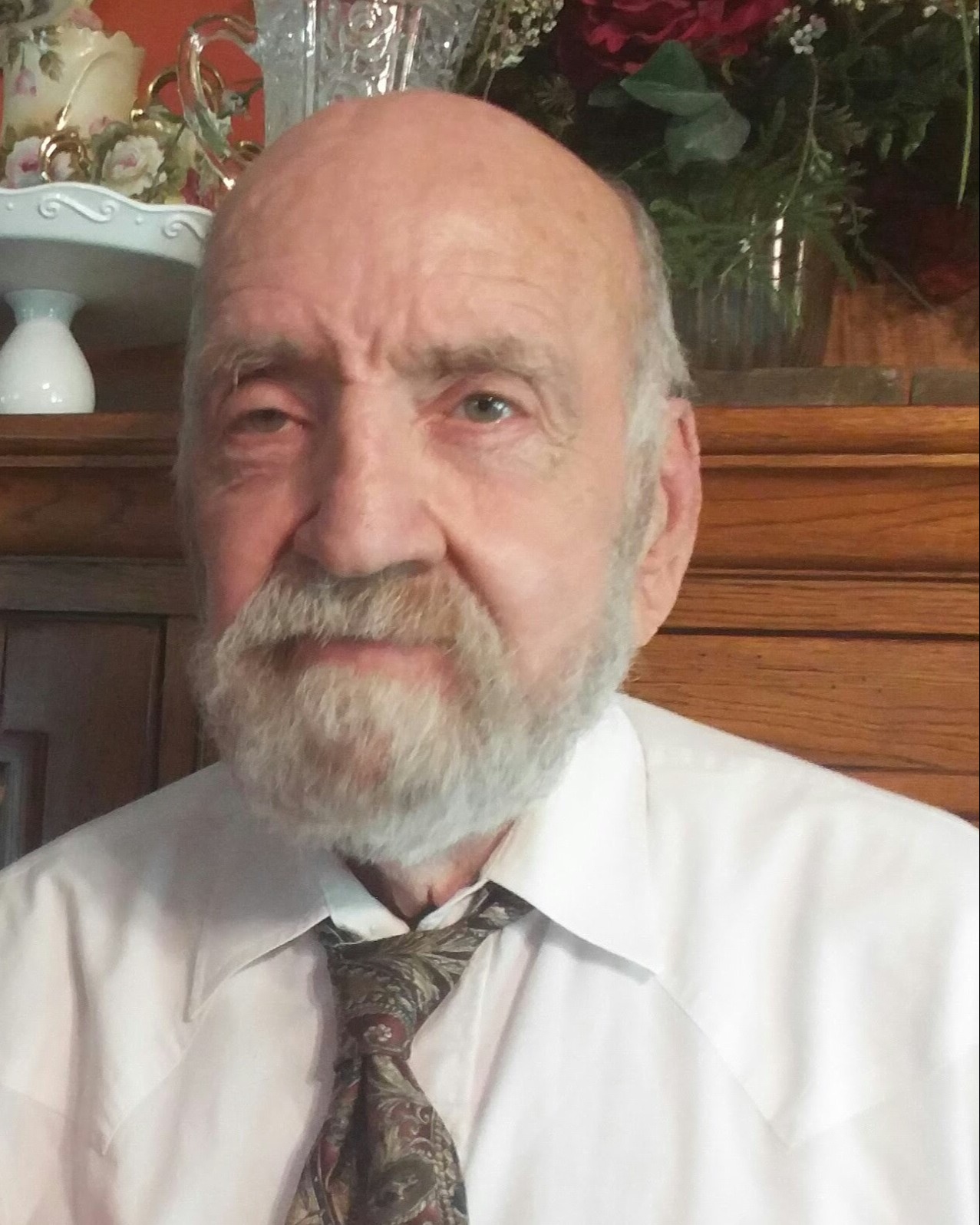 Michael Jack Boyles at 83 years of age, crossed through the Veil Peacefully into his Heavenly Fathers Kingdom on October 9, 2022 in Salt Lake City, Utah after battling Parkinson’s disease and Vascular Dementia.

He was born in Charlotte, North Carolina and received his Associates Degree in Computer Science and Postal Service.  He served his country in the Air National Guard and the United States Air Force during the Vietnam War and others. He also worked in the Civil Service, United States Postal Service and owned and operated a long haul trucking company with his son Dennis Cummings called Boyles Family Organization. But, his favorite and most important job was providing for his family and playing games, gags and tricks on his family, Grandchildren, and Great-Grandchildren. Like, on a long car ride, he’d yell, “who wants ice cream”, everyone yells I do, I do! He Yells back, “oops too late you done past it”, just like his Father would do to him.

A Memorial Celebration of Life will be held on November 7, 2022 at 11am at Chevy Chase Ward, The Church of Jesus Christ of Latter-day Saints Building at 5235 S Wesley RD Salt Lake City, UT 84117. Bishop Trent Banks will be presiding. A luncheon will be provided for the family. The Inurnment will be held at 2pm at Utah Veterans Memorial Park at 17111 Camp Williams Rd Bluffdale, UT 84065. Military Honor Guard will be waiting at the entrance to lead everyone in.

To order memorial trees or send flowers to the family in memory of Michael Jack Boyles, please visit our flower store.