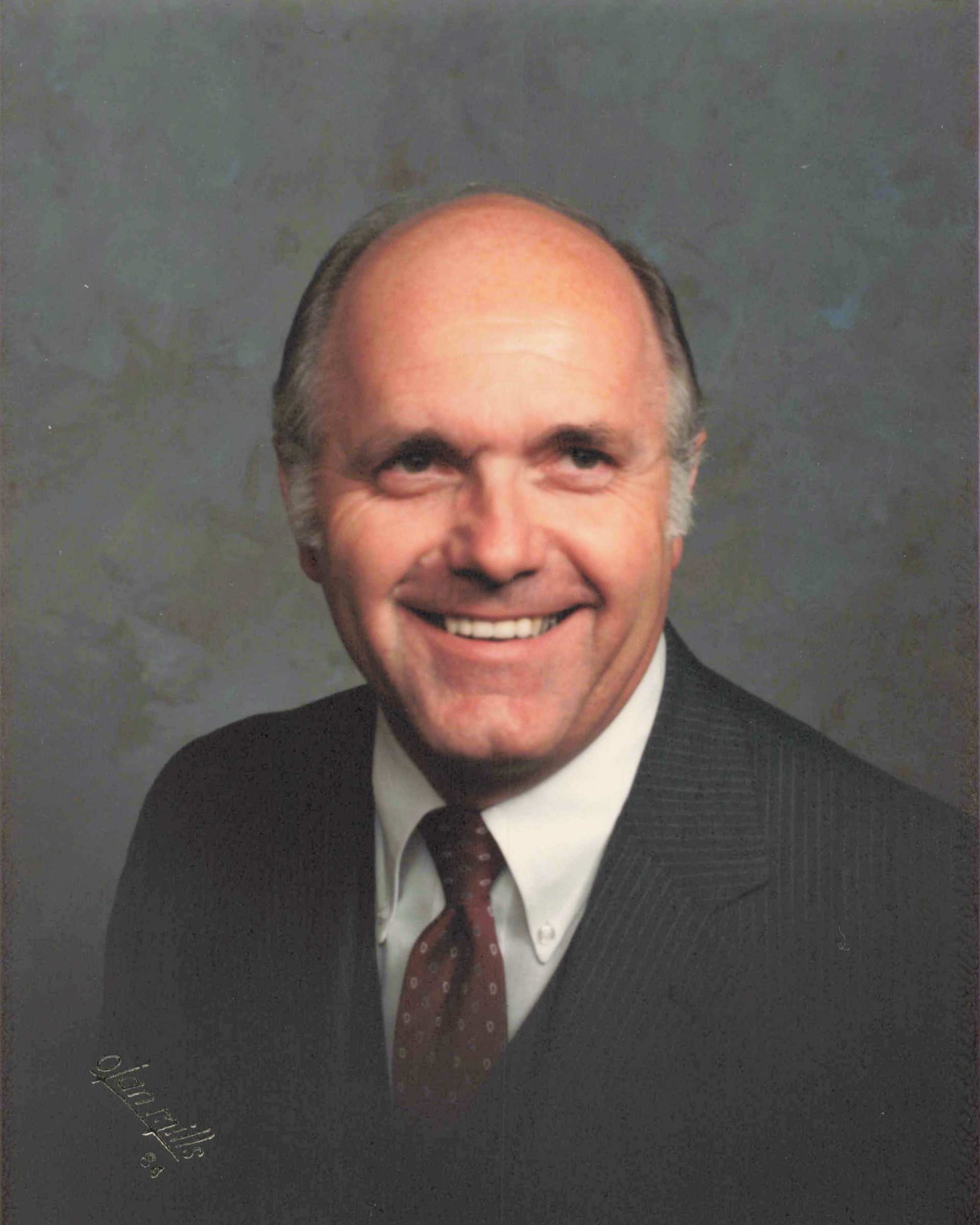 On Wednesday, December 7, 2022, Merrill Ross Petty passed away peacefully in Layton, Utah. He had just achieved his 89th year! This day had special meaning to Merrill as he was baptized into The Church of Jesus Christ of Latter-day Saints on Pearl Harbor Day, December 7, 1941.

He was the third and youngest child born to Gordon G. Petty and Laura Helen France in Farmington, Utah. He grew up during challenging times but always found ways to enjoy time with his brother Vern and friends playing sports, fishing, and helping on the family farm. After graduating from Bear River High School, Merrill served in the U.S. Army during the Korean War, where he eventually became a company sergeant. He later met Carole Ann Gibbs from Portage, Utah, whom he married in the Logan Temple in 1956.

Merrill completed his BA degree in Education and Business Management and began teaching at Garland Elementary School followed by Bear River Jr. High School. After farming and teaching, Dad and Mom moved to Provo where Merrill completed his MA in Computer Science and Accounting, bringing their first 2 children, Lesli and Laura, along for the adventure.

Merrill had many careers in business enterprises, computer science, and manufacturing that sent him around the world to visit 56 countries and to live in several U.S. states and Hong Kong. He worked for the U.S. Atomic Energy Commission, Ernst & Young Consulting, Fleetwood Enterprises, and The Church of Jesus Christ of Latter-day Saints. Even in his retirement years, he looked forward to being busy, working for a bank and title company, and helping family and friends with their endeavors.

Merrill served in six high councils, four bishoprics, and as a bishop in Bountiful, Utah. He served as mayor of Farmington, Utah, from 1980 to 1985, which included the “Rudd Mud Flood.” Merrill and Carole Ann served a mission in Kalispell, Montana, a mission at the Bountiful Utah Temple, and Church service volunteers at the Joseph Smith Memorial building in Salt Lake City, Utah.

After living outside of Utah for many years, Merrill and Carole Ann eventually returned to their roots to be near family. They have five children, Lesli, Laura, Marc, Milo, and Jared, and are the proud grandparents of 13 and great-grandparents of 21. Since returning to their home state, they have lived in Bountiful, Kaysville, and Syracuse, Utah.

Merrill is survived by his wife, Carole Ann; and four of his children and their spouses: Lesli and Steven Gadd, Laura and Bret Hatch, Marc and Colette Petty, and Milo Petty and Andrew McClain. He is preceded in death by his brother, Vern; sister, LaRue; parents, Gordon and Laura; and his son, Jared Ross.

His devoted wife, Carole Ann, and loving family will cherish his affinity for travel and adventure, contributions to the success of others, love of Christ, and his dedication to the Gospel.

Services will be live-streamed and available the day of the service by scrolling to the bottom of Merrill’s obituary page at: www.lindquistmortuary.com.

To order memorial trees or send flowers to the family in memory of Merrill Ross Petty, please visit our flower store.