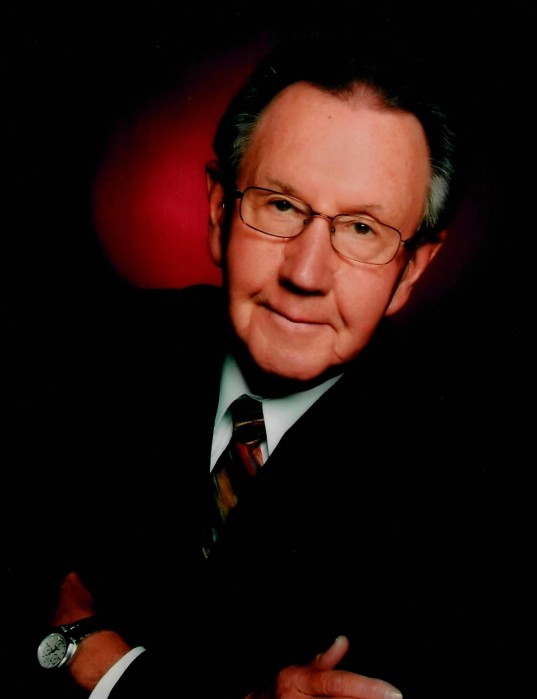 Merrill married Donna Gibbs on June 3, 1956, they later divorced. On July 21, 1984, Merrill and Evelyn Campbell were married, embarking on a union of love, family, friendship, compassion, service and adventure, happily celebrating 37 years together.

Merrill established a medical practice in Ogden, Utah where he resided and served the community. He was a partner in the Ogden Women’s Clinic delivering babies and providing women’s healthcare for nearly 30 years. His calm and soothing demeanor as a caregiver is an attribute forever remembered by his patients.

In addition to a successful medical practice, Merrill fulfilled many roles within the McKay-Dee Hospital organization including Medical Staff President, Medical Director, Chief of the Department of Obstetrics and Gynecology and was a member of the board of trustees. Merrill also served as vice-chairman of the IHC Health Plans board of directors.

After retiring from fulltime work in 2000, Merrill volunteered as a part-time health care provider primarily providing patient care at the Ogden Rescue Mission.

Merrill enjoyed traveling the world with Evelyn. Together, whether it was by plane, ship, car or motorhome, they visited unique destinations encompassing both pleasure and humanitarian objectives. Their humanitarian initiatives included administering polio vaccinations in Delhi, India, sustaining school and service projects in Ecuador and procuring and distributing medical equipment in Mexico.

Merrill had many hobbies. Some of his favorite outdoor pastimes were golfing, skiing, bird hunting, fishing and hiking. Merrill was also an avid puzzler and loved to read anything in print be it a newspaper, magazine or a book.

Merrill was blessed with six children, seven grandchildren and five great-grandchildren.  He was preceded in death by his mother, Helen Anderson Godfrey; his father, Vivian Merrill Godfrey; his brother, Richard (Barbara) Godfrey and his eldest son, Michael Godfrey.

Please join us in honoring Merrill’s life on Sunday, December 19, 2021, at 2 p.m. at Lindquist’s Ogden Mortuary, 3408 Washington Boulevard, Ogden, UT, 84401. An inurnment graveside service will be held at a later date.

In lieu of flowers please provide a donation to the Ogden Rescue Mission, www.ogdenrescuemission.org.

The family would like to thank the staff at McKay-Dee Hospital for the compassionate care they provided.

Services will be live-streamed and available by scrolling to the bottom of Merrill’s obituary page at: www.lindquistmortuary.com, where condolences may also be shared.

To order memorial trees or send flowers to the family in memory of Merrill Godfrey MD, please visit our flower store.