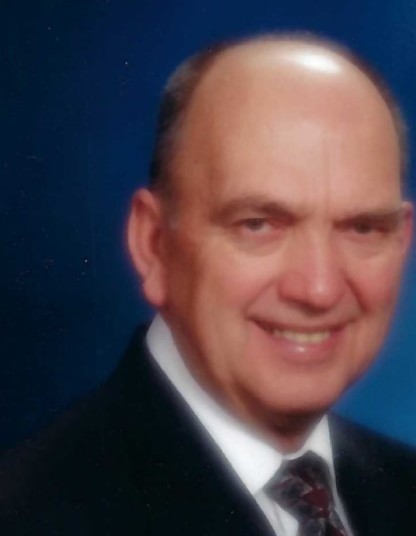 Merlin Olson Hatch 90, from Pleasant View, Utah passed away on September 18, 2021. He was born October 9, 1930 in Oxford, Idaho to Walter and Annie Christena Olson Croshaw Hatch. He was raised in Oxford, Idaho and graduated from West Side High School in Dayton, Idaho. After graduation he worked various jobs until being called to serve in the Australian Mission for The Church of Jesus Christ of Latter-day Saints. Immediately following his mission, he was drafted into the United States Army to serve in the Korean War. After his service in the Army, he continued his education at Utah State University.

During the summers, he worked at the service station at Jackson Lake Lodge where he met Marilyn Hansen. They were married June 6, 1958 in the Logan Utah Temple. He graduated from Utah State in 1959 and began his teaching career. He taught in Richmond, Utah and Blanding, Utah prior to obtaining his Master’s Degree from the University of Utah. Following his time at the University of Utah, he began teaching mathematics at Ben Lomond High School in Ogden, Utah, where he taught for over 30 years. During this time, Merlin and Marilyn lived in Pleasant View, Utah and raised four children.

He was a member of The Church of Jesus Christ of Latter-day Saints. He served in many callings including Sunday School, Elders Quorum, Ward clerk, temple worker and indexing specialist. He spent many years serving as the Stake Clerk in the Pleasant View Utah Stake, released only when he and his wife were called to serve in the Adam-ondi-Ahman Mission.

To order memorial trees or send flowers to the family in memory of Merlin Hatch, please visit our flower store.