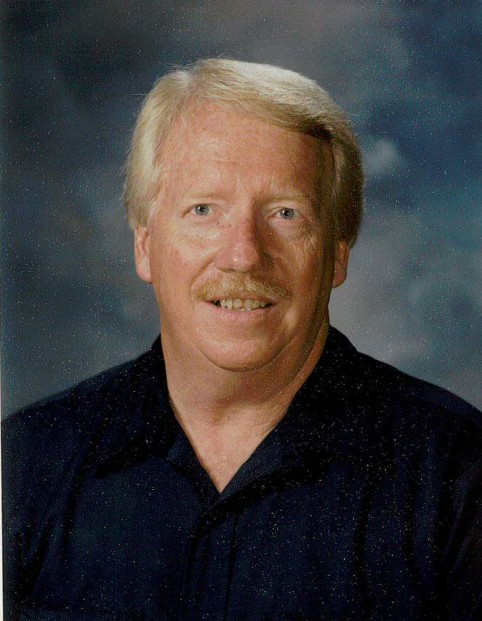 On December 4, 1933 Ernest Melchor and Fern Frost Shreeve welcomed their son, Melvin “Mel” Frost Shreeve, into the world. On Friday, October 1, 2021 Mel passed away peacefully at home in South Ogden, UT. Mel grew up in Ogden where he shared many fond childhood adventures with “the gang” on Liberty Avenue. He graduated from Ogden High School in 1951 and went on to attend Weber College where he studied auto service. Mel proudly served in the U.S. Army from 1954 to 1956, as a Unit Supply Specialist and class Vice President. He married Janene Keele in 1956. Together they had two children and later divorced.

As Mel described it, “On a Monday afternoon in 1967, a beautiful woman in a yellow dress stopped by to see me at work. The rest was history.” Later that year he married the love of his life, Linda Karen Kellos, and together they raised three children in South Ogden. Mel's strong work ethic was learned at a young age. He worked 33 years for the U.S. Post Office, and concurrently served as an officer of the Local 332 Mail Handlers Union. After retiring from the post office, he began a second career with Ogden City School District. In January 2011, 20 years after retiring from the post office, Mel retired for a second time.

Throughout his life, and especially while raising his family, Mel worked countless part-time jobs. His most beloved was 15 years of maintenance work at the Eccles Community Art Center. He was always an active community member, describing some of his most memorable experiences as a South Ogden Jaycee. Mel was everyone's handyman, specifically when it came to fixing automobiles. His honesty and compassion for others changed many lives. He enjoyed tying flies, hunting, fishing, camping, yard work, and spending time with his family.

Funeral services will be held on Thursday, October 7, 2021 at 2:00 p.m. at Lindquist’s Ogden Mortuary located at 3408 Washington Boulevard. Friends may visit the family on Thursday, from 12:30 to 1:30 p.m., at the mortuary. Interment, Ogden City Cemetery.

In lieu of flowers, please donate to your favorite charity.

To order memorial trees or send flowers to the family in memory of Melvin Shreeve, please visit our flower store.