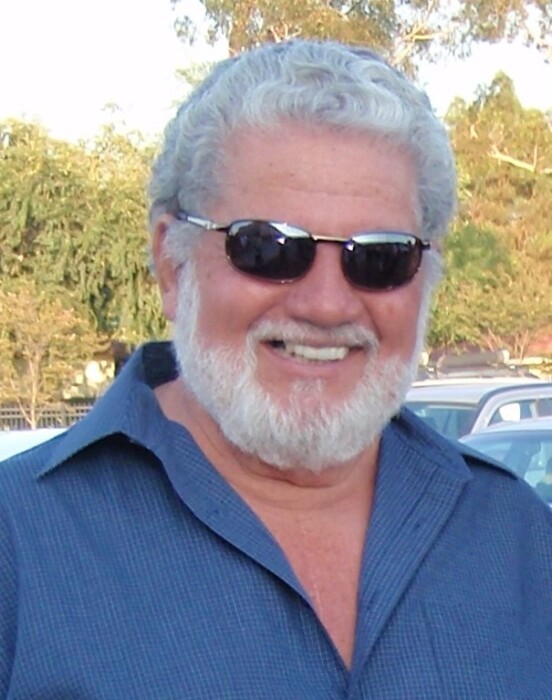 Mel was born in Los Angeles, California on January 30, 1936 to Rocco Barboni and May Teresa Dusi. He grew up with his parents and younger brother James, in Salinas Valley of Northern California. He attended school in the town of Greenfield, in Monterey County.

Mel loved spending the summers with his grandfather in Monterey and often shared childhood memories of them lying under a big oak tree in the evening, just watching the stars and listening to the rumble of a near-by-train. Mel loved being outdoors and had fond memories of camping and swimming at nearby Arroyo Seco with family or school friends.

He joined the military at the young age of 17 and served for 8 years in two branches. He enlisted in the United States Army first and later, the US Navy hoping to join his younger brother who was serving aboard a naval minesweeper ship. Mel served in the Korean war,  deployed to Japan and later, stationed at Barbers Point in Hawaii prior to completing his tour of duty.  He loved his country and proudly he served.

Mel was a skilled electrician by trade and a great mentor to those he recruited and trained.  He was a 50-year member of the International Brotherhood of Electrical Workers.

Mel's passion for motorcycles and his love for riding were life-long enjoyments for him.  His garage was his fortress and his favorite pastime was building and working on Harley Davidson motorcycles. This was his hobby and he never grew tired of planning and creating his next masterpiece.  His talents produced a number of custom motorcycles, each unique in character, representing who he was as an individual.  In the last years of Mel's life, he built what would be his final custom bike.  It was his mission to complete it in his lifetime and he accomplished this before his passing.

He also loved to ride.  He would ride anywhere or anytime when there was an opportunity.  Mel was not much of a planner.  He had a "get up and go" spirit and it was the spontaneous rides that he enjoyed the most.  He rode countless miles during his lifetime, across many different states.

Mel cherished his family beyond measure.  His greatest enjoyment was spending time with his children and grandchildren.  Mel was happiest when the house was busy.  He appreciated every family get-together, always looking forward to the next one.  He did not take life for granted and therefore, being together was a gift. He had a special bond with each of his children and grandchildren and together, they always found something to do.  It might be working of a project, fixing something, building a puzzle watching a movie or just talking and catching up.  It didn't matter to him how they spent time together, just that they were together. He would always say that "time spent with family, was treasured time."

He was a loving grandfather.  He enjoyed having all of his grandkids around.  He was actively involved in their childhood and played a significant role in each of their lives.  He took great pride in watching them grow-up and mature to become responsible and accomplished adults.  He will always be remembered for the difference that he made in each of their lives.  They are forever grateful for his love, unwavering support and guidance.

Mel is proceeded in death by his mother, father and brother.  Mel is survived by his wife of 40 years, his four children and nine grandchildren.

A Celebration of Life was held on Saturday, September 4, 2021 at Lindquist’s Syracuse Mortuary

To order memorial trees or send flowers to the family in memory of Melton (Mel) Barboni, please visit our flower store.

Celebration of Life was held