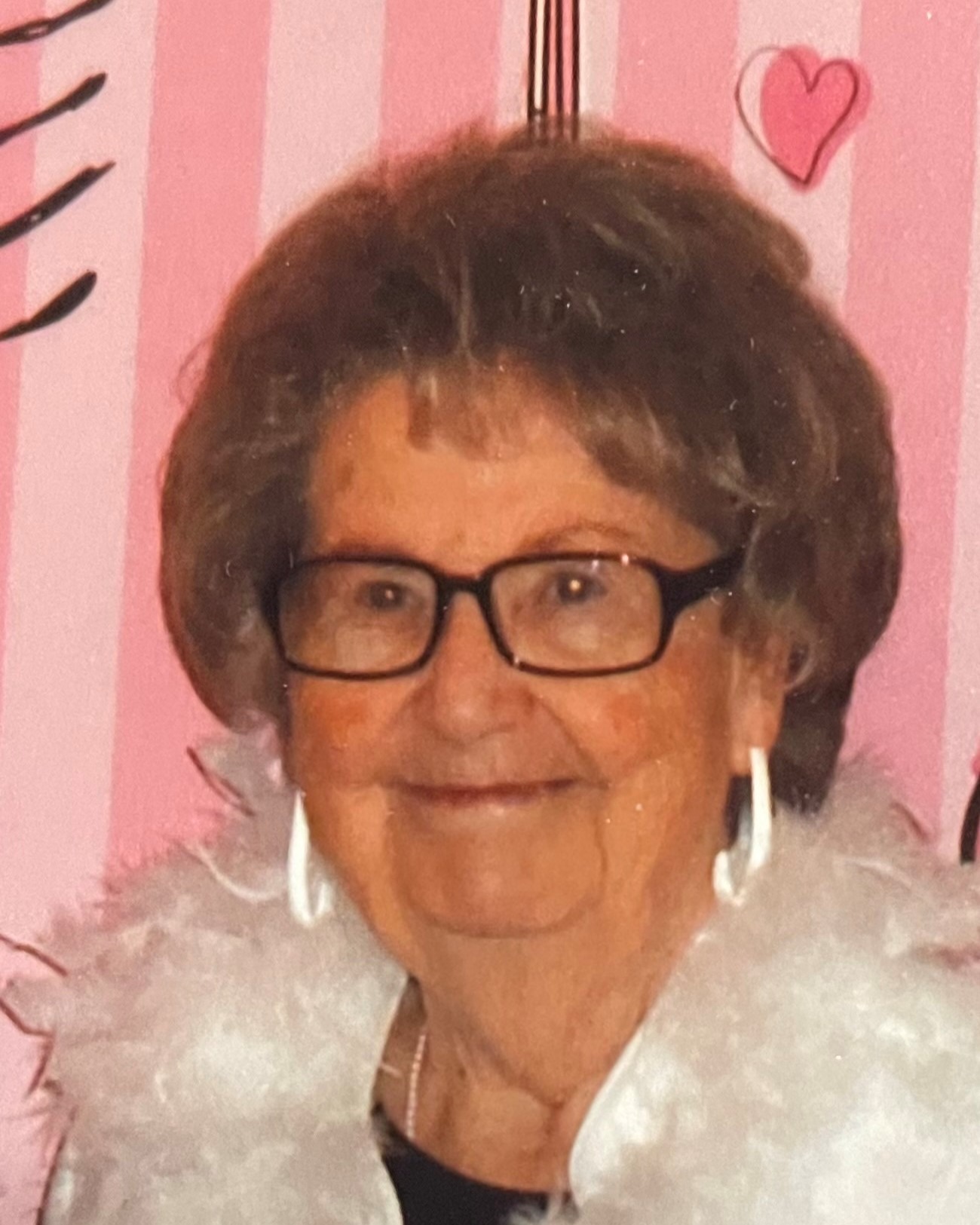 Our sweet, mother, grandmother, great-grandmother and aunt has completed her journey on earth and is now with her loved ones in heaven.

Mary was born August 22, 1928 in Clinton , Utah to George Albert and Hettie Williams Taylor. She was the youngest of 7 children. She was of pioneer stock and was proud of her Welsh and English heritage.  She belonged to the “Daughters of the Utah Pioneers” for much of her life.

Mary was raised in Clinton and graduated from Davis High School in 1946. She met Fielding Hyde Rice while carpooling to Weber State College. Fielding was living with an aunt in Clinton after returning from serving during World War II. They were married on Sept. 1, 1947 and later were sealed in the Salt Lake Temple.

Mary was a child of the depression, a teenager during World War ll, and a young mother during the Korean conflict while Fielding was stationed as a radar man on the Battleship Missouri.

They raised three daughters, Peggy, Rebecca and Patricia. As the three girls were growing up, the family would regularly travel to Metropolis, Nevada where Fielding grew up along with trips to Hebgen Lake near Yellowstone Park and the Uintah mountains. Most of the trips included extended family of aunts, uncles and cousins. After retirement, they traveled to Mexico, Hawaii, New Zealand, The Netherlands and Belgium, and many organized tours throughout the U.S.

Mary was an accomplished pianist and organist. She was an active member of the Church of Jesus Christ of Latter-day Saints and many of her church callings were related to music. For many years Mary was busy being a mother and a supportive wife while Fielding was a building contractor of custom homes. When the girls were older, she returned and graduated from Weber State College with a teaching degree at the age of 42. She taught from 1970 to 1990 second and fourth grades at Sunset and Doxey Elementaries in Sunset, Utah.

After several moves during their early married years, they lived in Sunset, then Clinton (where they lived next to the house/farm where she grew up and helped care for her widowed father). They lived in Hooper, Utah for 31 years, they were snowbirds in St. George after her retirement in 1990 and then  become year-round residents a few years later. They moved back to Fairfield Village in Layton due to Fielding’s declining health where he passed away on November 22, 2011. Mary stayed there and enjoyed the musical performances, group activities, making new friends and church services “just down the hall”.  Unfortunately due to COVID, her life changed and after a year of isolation, she moved to a smaller assisted living facility, Villas at Baer Creek in Kaysville.  The staff at the Villas and later the Symbii hospice staff were wonderful care givers.  Mary’s pleasant nature made her a very popular resident.  Everyone that she met loved her and her daughters appreciated their kind words and their help with her.

Mary is survived by three daughters, Peggy (Edward) Elgert of Michigan, Rebecca (Paul) Bruce of San Diego and Patricia Baker of Layton.  She has 13 grandchildren and 23 great-grandchildren.  She is also survived by sisters-in-law Anne Taylor and Marlene Rice Hansen.  Also numerous nieces and nephews have been influenced by her giving life. She was preceded in death by two sisters and four brothers.

Services will be live-streamed and may be viewed at www.lindquistmortuary.com by scrolling to the bottom of Mary’ s Obituary page.

To order memorial trees or send flowers to the family in memory of Mary Taylor Rice, please visit our flower store.