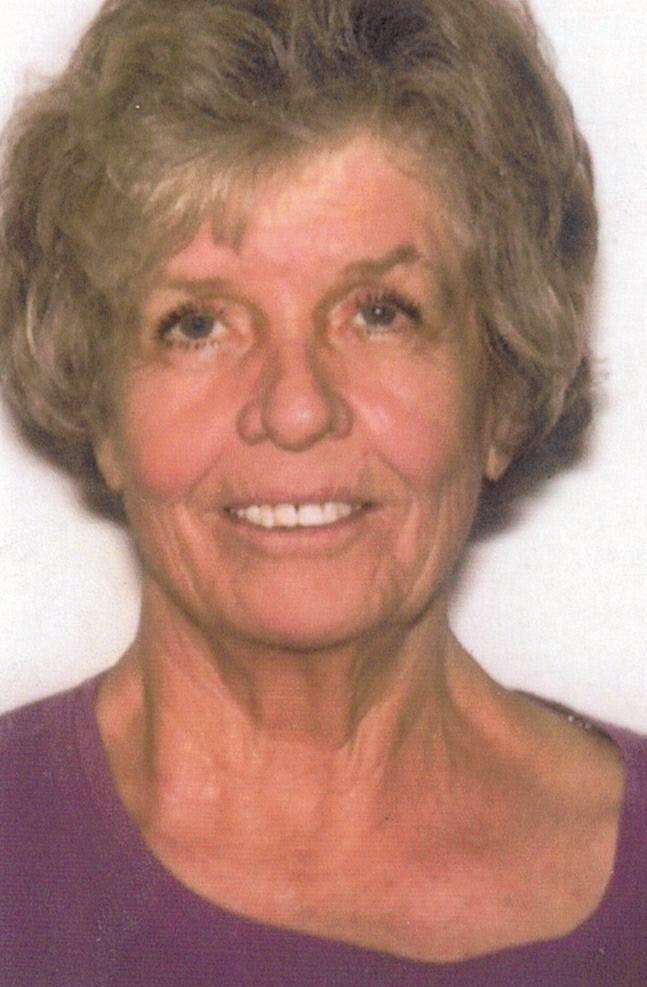 Good afternoon, many of you know me as Robert A. Helber, husband of Mary Gail Oberg Helber, we were married for 52 years and four months. She was a great wife, mother, sister, and friend. She loved to sew and even took the position of Roy’s Quilting Guide. She made several friends during her position.

Mary Gail Oberg Helber passed away on February 18, 2022, at her home,  She was born on August 20, 1950 in Billings, Montana to William David and Harriet Ferguson Oberg.  She graduated from Davis High School in 1968.  She married the love of her life, Robert Allen Helber, they were married on December 14, 1968, and had two children, Elizabeth (Doug) Stutzman and Jennifer (Mike) Chavez..  Together they had 52 wonderful years together.

She loved to hunt, travel and we covered just about every section of Utah, bow hunting and rifle hunting. She hated tree binds for fear of falling out of them. Also, she loved to fish, and we built a beautiful cabin in Alaska. When not hunting or fishing, we would travel everywhere from Alaska, California, to Yuma Arizona, and Libby Montana. Some of these travels followed my brother’s baseball team which she loved.  She also loved quilting, sewing and oil painting.

She loved her grandkids, the Stutzman, Beth, the oldest, her kids Dalton, Keziah, and Grace. The Chavez, Jennifer, her kids Raegan, Alyssa, Kaycee and Carson. She also loved her half-sister Margrett, who died a few years ago, and her husband Dee who died a month before she did.

She died of liver cancer after a noble fight of three months. In fact, the day before she died, she had breakfast with one of her good friends, Vicky Dorman, who suggested to go to Wendover that day. We had a great time gaming and joking with each other. She died the next day at 7:30 a.m., February 18, 2022. She will be greatly missed.

Mary will be truly missed.

Cremation under the direction of Lindquist's Layton Mortuary, 1867 No. Fairfield Rd., Layton, Utah.

To order memorial trees or send flowers to the family in memory of Mary Gail Oberg Helber, please visit our flower store.