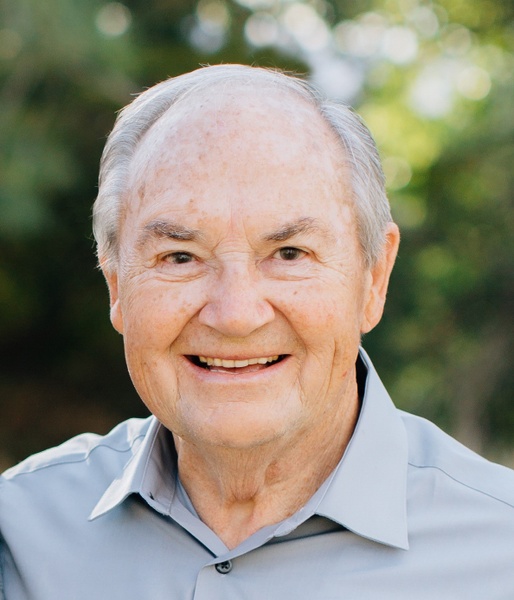 Marshall Garr, 79, passed away peacefully in the early morning hours of July 18, 2022. Kit - as he was known by family and friends, blessed the lives of so many. He was born in Logan, Utah on April 18, 1943, to Cyril Delore Garr and Margaret Lila Leatham.

He graduated from Logan High School in June 1961. He attended Utah State University from October 1961 through May 1966, graduating with a degree in accounting. He attended the University of Utah earning his Master of Business Administration.

In September 1963, he married Loya Jackson, daughter of George William Jackson and Oreta Martha Kresie in the Logan Utah Temple.

Upon earning his Masters of Business Administration from the University of Utah, Kit accepted an offer in finance with the Atomic Energy Commission (Department of Energy) in Albuquerque, New Mexico. Kit worked in Finance and Administration for the Department of Energy for thirty-eight years. He earned his certificate as a Certified Public Accountant. His work assignments included auditing, financial analysis, contract administration, negotiation, and appointment as a Contracting Officer. Upon retirement, Kit volunteered for AARP income service for twelve years.

His work assignments required moving and living in five states including: New Mexico, Iowa, Colorado, Florida, and Idaho. During that time, he had the opportunity to have his life blessed by so many diverse experiences and opportunities to meet and become friends with many great people.

He and his wife, Loya, had four children, Robert Jackson Garr, Cheryl Kay Garr, Mark Jackson Garr, and Daniel Jackson Garr. Their children in turn blessed them with twelve grandchildren and one great-grandchild.

He was a member of The Church of Jesus Christ of Latter-day Saints and served in many positions including: Primary teacher, scout leader, ward clerk, and other administrative and teaching positions.

Kit was preceded in death by his parents, Cyril Delore Garr and Lila Leatham Garr.

Kit is survived by his precious wife, Loya; his four children and their spouses, Robert (Maurie), Cherie, Mark (Kara), and Daniel (Angi). He is also survived by his three siblings, Stephen (Susan), Margaret, and Graylyn (Debbie). He will be greatly missed by all who knew and loved him.

The family will be live-streaming the service through Zoom, please use the following link: http://cparknews.org/sacrament

To order memorial trees or send flowers to the family in memory of Marshall Cyril "Kit" Garr, please visit our flower store.