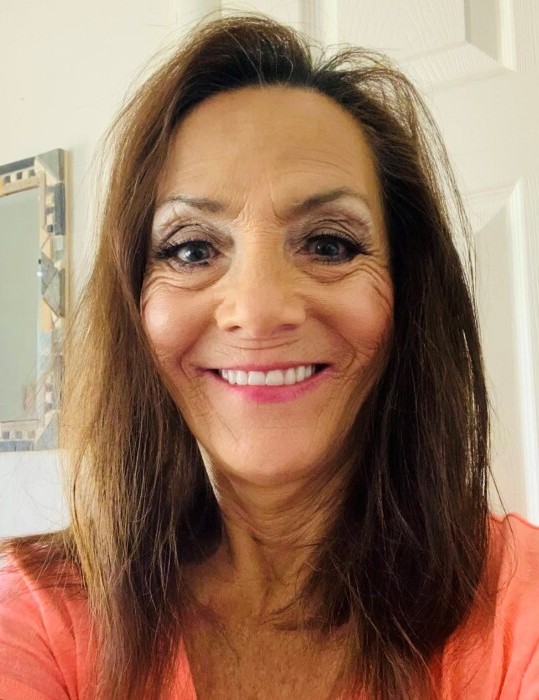 Our family is deeply saddened to announce the unexpected passing of Marolyn McLendon-Thomas. Marolyn was born in Ogden, Utah, September 14, 1955, one of a pair of mirror image twins, to Elmer Edward and Delores McLendon. The twins were born on their mother’s birthday-what a great birthday present. Marolyn was raised in Ogden and attended Saint Joseph High School, where she danced for drill team and was a cheerleader. She also loved sports and won State in the shot put her senior year. She had such a big heart. Marolyn gained her angel wings November 2, 2021.

Marolyn married Dennis G. Taylor on October 25, 1976. They later divorced by remained friends. Marolyn married Ted Thomas on July 2, 2009. Ted passed from cancer August 5, 2015. She took excellent care of him to the very end, never leaving his side.

She retired from the IRS after 28 years of service. She loved spending her retirement watching her grandchildren’s sports games. Marolyn loved camping, spending time with family and watching Tik Tok videos. She could also sit all day and watch old black and white movies from the 1950s. She could tell you all those old actors names.

Marolyn was so proud of her oldest grandson, Aiden, who is currently playing college baseball at Arizona Western, and was planning to go watch him play. She was surrounded with boys and just one granddaughter she called her princess. Her fur babies, little dog Pedro and her cat Rusty ran the house.

Marolyn is survived by her sons, grandchildren, twin sister, Carolyn (Robin) Thackeray; and sister, NancyAnn Daley. She was preceded in death by her husband, Ted Thomas; parents; sister, Denise McLendon; nephew, Jackson Thackeray; and her grandparents.

To order memorial trees or send flowers to the family in memory of Marolyn McLendon-Thomas, please visit our flower store.