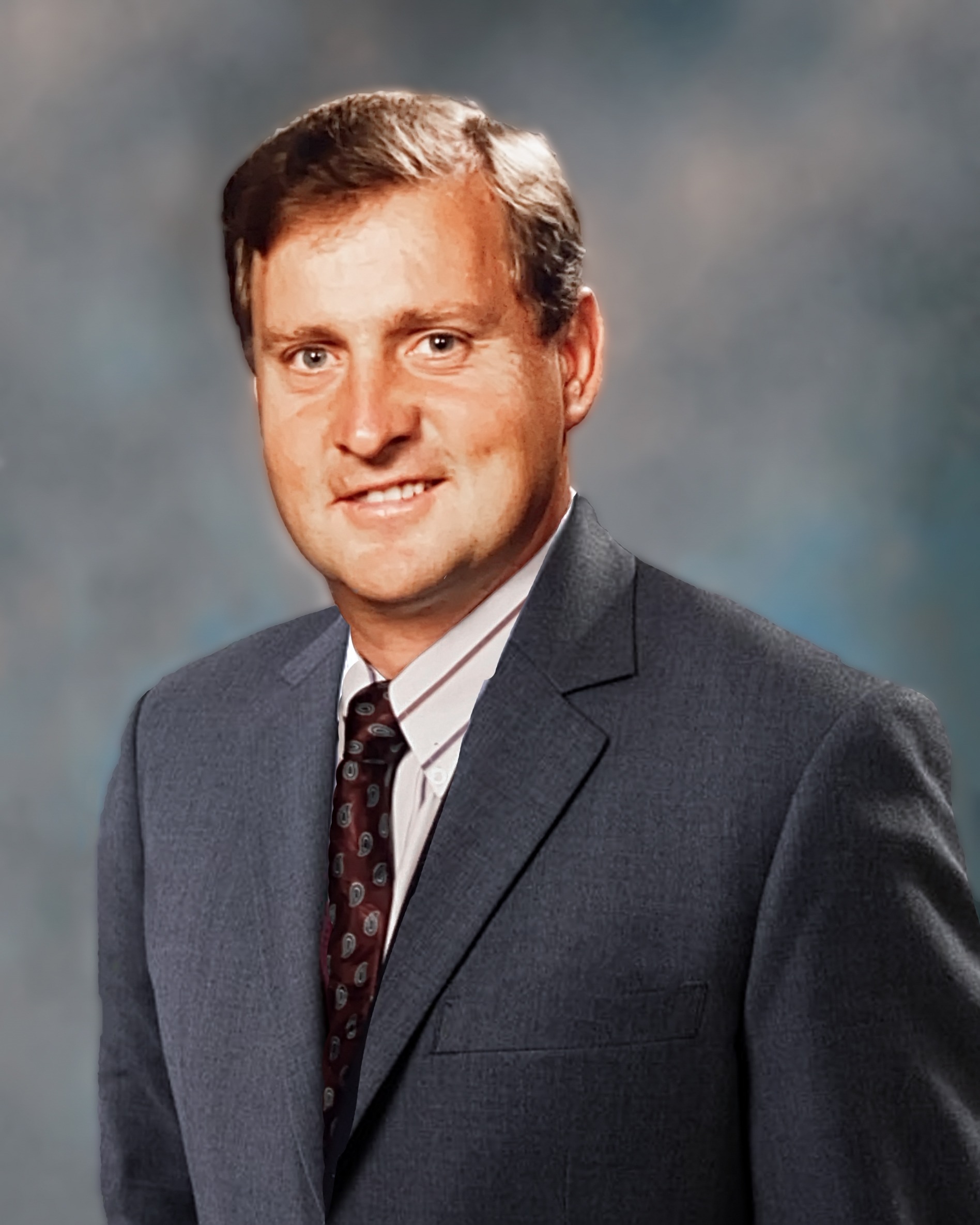 Mark L. Lawson passed away on October 23, 2022 of gallbladder cancer. He was surrounded by his loved ones.

Mark was born on January 29, 1958 to Ralph and Ardella Lawson. Mark grew up in Farmington Utah,  attended Davis high school, and served an LDS mission in New Zealand.  He returned honorably from his mission, attended Weber State University, during which time he met his wife Susie. Mark and Susie raised four children in Kaysville Utah.

Mark became a successful business and nursery man.  He became known as “the plant man.”  Along with his love of growing things, he had a love for the gospel of Jesus Christ.  He loved his Savior and was a wonderful missionary throughout his life.  Mark also had a love for his family, and loved to take them to Lake Powell, Bear Lake, and St. George.  He also loved boating, music, and had a great sense of humor.

Mark was also survived by his brothers Ron, Leon, and his sister Marlene.

Mark was preceded in death by his Father and Mother, and brothers Brent and Rodger.

We wish to thank all those who have reached out to Mark and Sue to show their love and friendship.  We also would like to thank the wonderful care givers at Intermountain Hospice.

In Lieu of Flowers, the family has requested that memorial donations be made to Utah Cancer Specialists at www.needsbeyondmedicine.org.

To order memorial trees or send flowers to the family in memory of Mark L. Lawson, please visit our flower store.