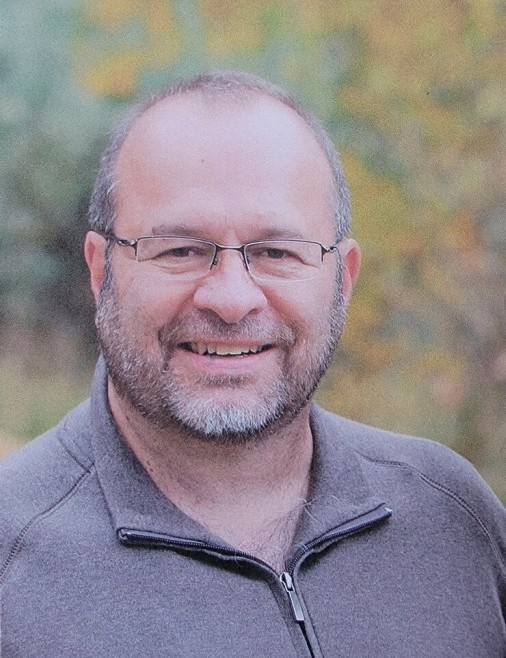 Our beloved husband and father, Mark Jay Duke (62) returned to his Heavenly Father October 27, 2021 due to natural causes. Mark was born to Merrill Jensen Duke and Janae Vaurice Christensen on February 5, 1959 in Ogden Utah. Tragically, his parents died when Mark was 5 years old. He and his siblings were then raised by his paternal grandmother, Daisy Guertler.

After graduation from Bonneville High School in 1977, Mark received his Associate’s degree in Applied Science in 1981 from Weber State. Mark became a Master Nissan Technician at Peterson Motors where he worked for 17 years. His good nature stood out enough that Cyndi Furgeson, who worked in the office, was impressed enough to ask out Mark. They married December 19, 1986 in West Weber, Utah. They were sealed for time and all eternity in the Ogden temple exactly one year later.

Mark and Cyndi built a beautiful home in South Ogden where they raised four daughters and a son, and welcomed any family or friend needing a soft landing. After Peterson Motors, Mark spent 24 years at Kimberly Clark as a machine operator. Mark’s free time was often spent in service; whether it was serving in various callings as a member of the Church of Jesus Christ of Latter-day Saints, or helping friends and family with repairs. There’s nothing he couldn’t fix with duct tape.

Mark shared his love for the outdoors with his family.  When the girls were small, Mark was even brave enough to take his daughters camping, navigating their fears of noisy nighttime critters. Later he was camp chef, famous for his lasagna and homemade bread while elk hunting with his son, daughters and sons-in-law. And he was the official “hook remover” while taking kids and grandkids fishing. Fishing and hunting were Mark’s favorite places to have long talks with his brother, Greg.

Mark’s greatest joy was his family. He was quick to support them in whatever way he could. He was proud to watch Nathan play football on Friday nights and Skylie compete in Volleyball. He had a big heart with a special spot for his grandchildren. He could often be found babysitting, reading books and playing with them. Mark was the peacemaker in the home. In moments of contention he would teasingly sing “There is beauty all around, when there’s love at home”.

Mark was a man of simplicity. Mark loved his Savior and the gospel, and he loved his sassy wife. He reached for her hand whenever he could, and delighted to take Cyndi out to dinner and shopping on Saturday nights. Family holiday traditions meant a lot to him; especially New Year’s Eve Bingo and getting new Christmas ornaments each year. The kids looked forward to receiving his Lifesaver Books each Christmas. Mark took great pleasure in hiding the “Golden Egg” at Easter, which his kids and grandkids fought to find.

The family wishes to express their thanks to the many friends, family and neighbors for their outpouring of love, comfort and support.

To order memorial trees or send flowers to the family in memory of Mark Duke, please visit our flower store.