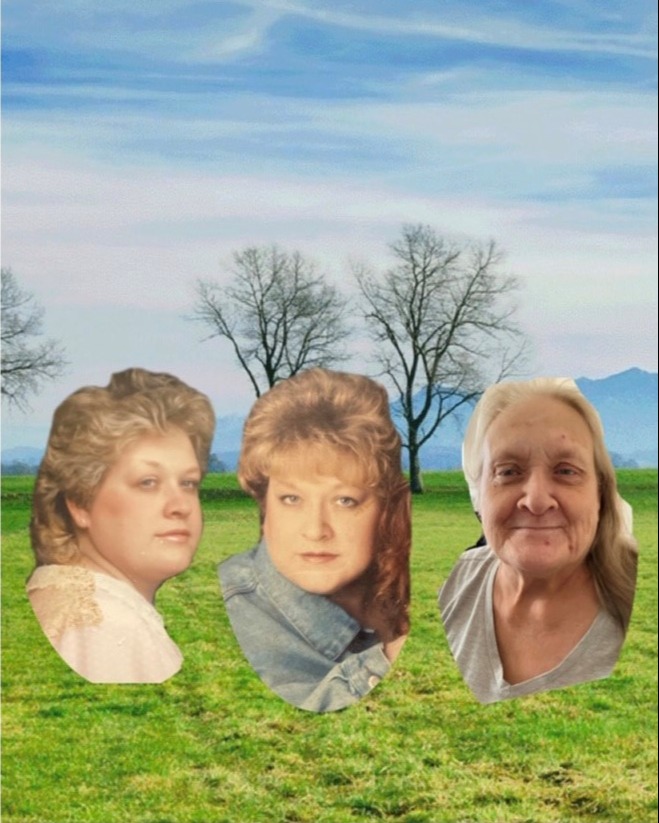 Our beloved wife, mom, grandma, great-grandma, sister, and aunt, Marilyn T. Rackham, age 66, passed away suddenly Friday, January 20, 2023 at McKay-Dee Hospital in Ogden. She was born May 29, 1956 in Ogden, Utah to Melvin Ernest and Janet Bernice Checketts Turner. She grew up in Ogden and graduated from Ogden High School.

Marilyn married Jesse Edward Stone and they were later divorced. She married Roscal “Ross” Paul Rackham on January 12, 1990. They were later sealed for time and all eternity.

The family would like to thank the staff at McKay-Dee Hospital for the loving care they gave Marilyn.

To order memorial trees or send flowers to the family in memory of Marilyn Kay Turner Rackham, please visit our flower store.