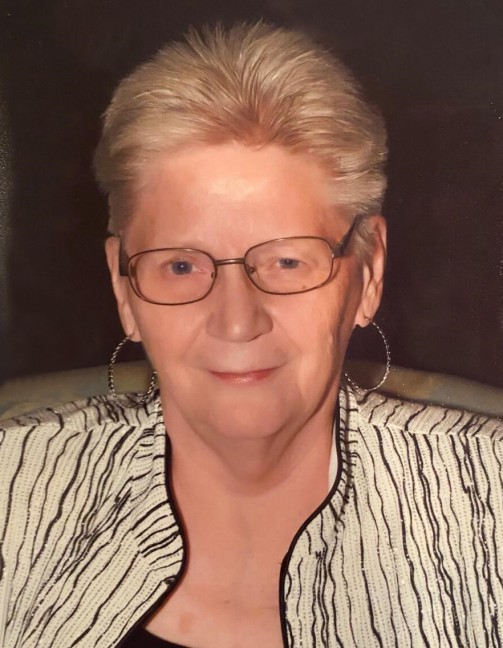 It is with heavy heart we announce the loss of Marilyn K. Clarke on November 29, 2021. She was born October 10, 1943 to Marie Catherine Bouwhuis and Francis Ray Clarke. She grew up in Eden, Utah and resided both in Ogden, Utah and St. George. She was a member of The Church of Jesus Christ of Latter-day Saints.

Marilyn was a living and breathing adventurer who shared those adventures with four country children. She had traveled to all the Continents of the world except Antarctica. She introduced these children to movies in a theater and Timpanogos Cave. She was their hero who went off to war. She inspired them that they could be anything. She was a true friend to help those individuals in their last days on earth.

Marilyn served with the Utah National Guard with 144th Medical Evacuation Hospital. She was called into to combat during Desert Storm and spent her deployment in Riyadh, Saudi Arabia. She served our country for 20 years and her final rank was Captain. She worked for Intermountain Healthcare Care and was one of the few people in the Ogden area to begin her career at the Dee Hospital, working at the old McKay Dee Hospital while ending her career at the new McKay Dee. She worked as a radiology technician.

After her retirement from McKay Dee Hospital, she became involved with the Daughters of Pioneers. She also kept in contact with her classmates from the Valley Junior High and they would have lunch together. She also went to lunch with the group of OR staff from McKay Dee.

She made and enjoyed they many friends in St. George. She traveled with them and organized tea parties. She even honed her cooking skills while in St. George. Mastering cookies, stew and chicken and rice casserole.

Marilyn is survived by her three nieces and nephew, Malinda Lanier (Paul), Julia Harris (Elroy), Andrew Clarke (Theresa), and Kim McCafferty (Pat). She had two very special cousins that she loved dearly, Elizabeth Holliday and Yvonne Bouwhuis. She also has many great-nieces and great-nephews and a few great-great-nieces and nephews. She is also survived by her furry companion for the last 13 years, Lucky, who was by her side. He was one of many pound puppies she had in her life. She was preceded in death by both her parents; brother, Melvin R. Clarke; sister-in-law, Joan Clarke and niece, Shannon Harris.

Per her request, a graveside service will be held on Monday, December 6, 2021 at 11 a.m. at Mountain View Cemetery, Eden, UT. Friends may visit with family on Sunday from 6 to 8 p.m. at Lindquist’s Ogden Mortuary, 3408 Washington Blvd.

The family is asking in lieu of flowers, please donate to your local Humane Society. Thank you.

To order memorial trees or send flowers to the family in memory of Marilyn Clarke, please visit our flower store.