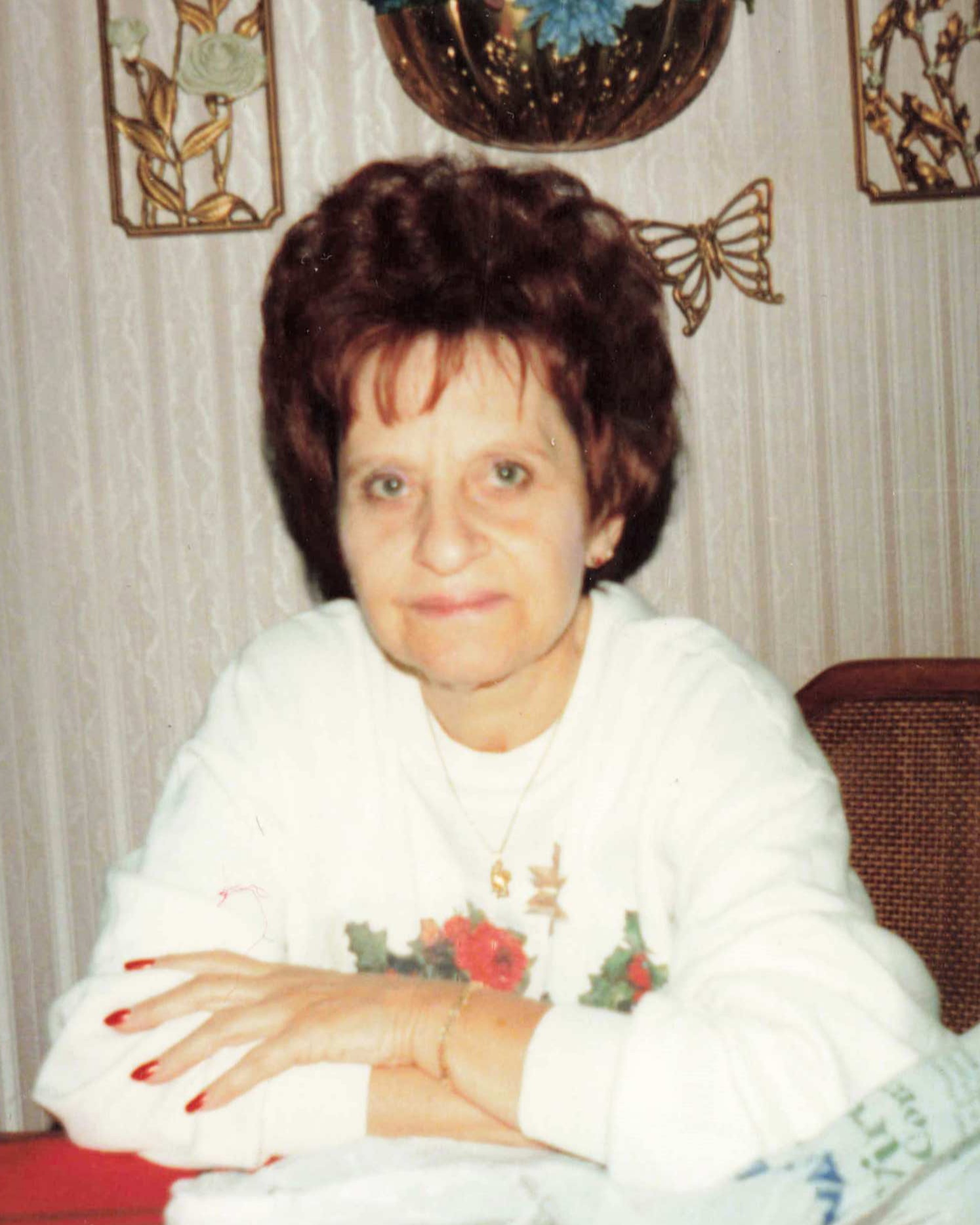 Peggy was born March 31, 1939, to Earl and Minnie Geyer in Jeannette Pennsylvania. She married the love of her life John Hizer, in December 1958. She traveled the world as an Army wife. Her husband retired in 1973, in El Paso Texas. In 2013, she decided to move closer to her family in Utah.

She gave back to her community by volunteering for 20 years at Thomason Hospital in El Paso, Texas.

Peggy was the ultimate cat lady and always had several cats in her home that adopted her as their master. She also supported several animal organizations.

Peggy was preceded in death by her husband. She is survived by her son, John Jr. and his wife Patricia; 4 grandchildren; and 8 great-grandchildren.

To order memorial trees or send flowers to the family in memory of Margaret "Peggy" Ellen Hizer, please visit our flower store.