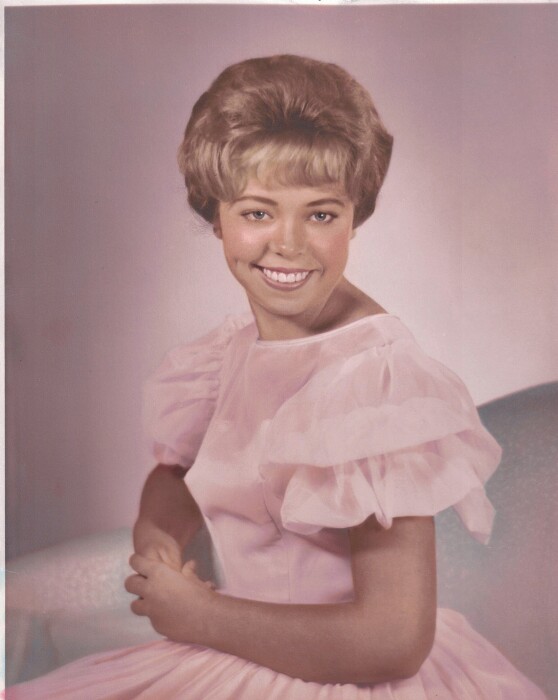 Margaret Ann Colvin, age 78 of Layton, Utah passed away in the presence of her loved ones on February 4, 2022 in Murray, Utah.  Ann was born in Roosevelt, Utah on December 16, 1943 to Ralph and Dorthella Blanchard.  She grew up in Lindon, Utah and graduated from Pleasant Grove High School in 1961.

She married James Colvin of Provo, Utah on June 4, 1965, who served in the U.S. Navy in which they traveled to Pensacola, Florida, Memphis, Tennessee, and Oak Harbor, Washington.  Ann moved to Layton, Utah in September 1969 where she lived with her husband until her death.

She was a member of the Church of Jesus Christ of Latter-day Saints where she served in Relief Society, Primary and the Young Women’s Program.

Ann and James were blessed with six children, and she loved to go camping with her children, grandchildren and great grandchildren.  She also enjoyed sewing, reading and crafts.

Ann was the foundation of the Colvin Family, and she will be greatly missed.

She was proceeded in death by her mother, father and two sons Jeffery and Troy. She is survived by her husband James, four children, grandchildren and great grandchildren.

To order memorial trees or send flowers to the family in memory of Margaret Colvin, please visit our flower store.