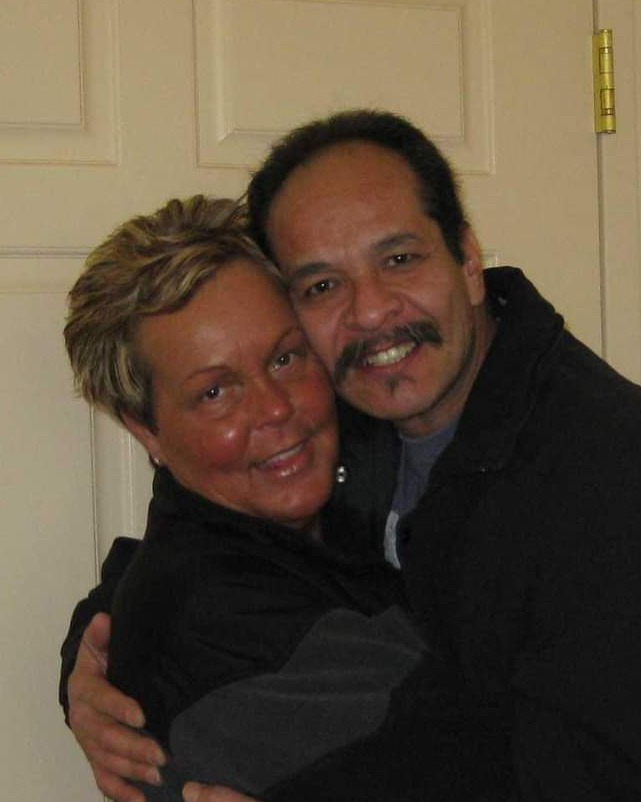 He married DeAnne Pollard on November 1, 2002 in Ogden, Utah. She remained the love of his life and he often referred to her as his ‘Diva’.  Together they raised two daughters.

Marco retired from the Wonder Bread Bakery in 2011 after 23 years. He worked in a number of positions at Wonder Bread over the years, but his final position was in the shipping department.

Marco was athletic. He enjoyed working out, weightlifting, and riding his bike. He especially loved family baseball games. He loved 1980’s hard rock music and would ‘rock out’ to music as it boomed through the house.

Marco was an amazing handyman! He could fix anything. No need for a repairman at the Chavez household. He was the plumber, carpenter, painter, remodeler, auto mechanic … He could do it all!  He was always working on a project in their lovely home.

Marco’s personality was strong and determined. He knew what he wanted and once his mind was made up, that was it! He was a quiet, sweet man with an infectious chuckle, loved by all who knew him.

Marco was an exceptional father and grandfather. He loved his family unconditionally. He could be depended on for anything. His granddaughter, Nariah, said that for her, he was a consistent voice of reason. His grandchildren were his absolute joy. He loved every minute with them. He would throw a blanket over his little one’s and then go in for the ‘attack’, chasing, tickling, teasing to their absolute screaming delight.

Pictures of Marco were rare – valuable as gold because he spent his time behind the camera capturing some of the most precious moments.

How we will all miss him …We love you husband, pa, dad, grandfather, brother, and friend.

Funeral services will be held on Monday, October 24, 2022 at 2 p.m. at Lindquist’s Ogden Mortuary, 3408 Washington Blvd. Friends may visit with family on Monday from 12:30 to 1:45 p.m. at the mortuary. Interment, Lindquist’s Memorial Gardens of the Wasatch, 1718 Combe Rd. near his beloved mother.

To order memorial trees or send flowers to the family in memory of Marco Chavez, please visit our flower store.