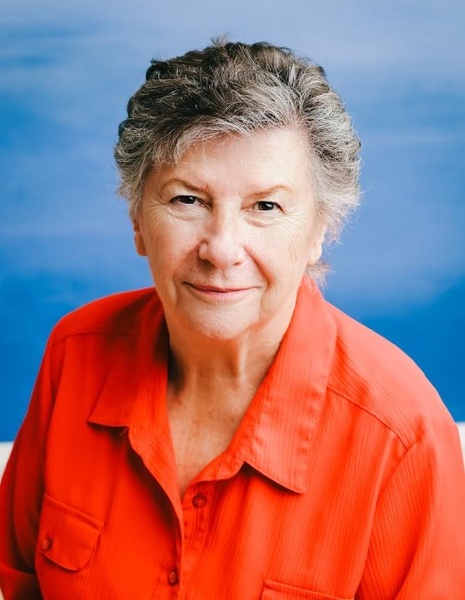 Lynda Blanch Cleverly, 82, passed away at home on Sunday, February 6, 2022, after a long illness, surrounded by her family. Lynda was born on April 1, 1939 in Ogden, Utah, the daughter of Ralph Anthony and Edna Louise Sharp Blanch. She moved to eastern Oregon as a small girl, attending school in Adrain, Oregon, where she met the love of her life William Gail Cleverly.

Lynda and Bill moved from Oregon to Pocatello, Idaho and ultimately to Ogden, Utah where they raised their family.

Lynda was a member of The Church of Jesus Christ of Latter-day Saints, where she served in multiple callings. She was a member of Daughters of Utah Pioneers. Lynda was an entrepreneur having owned and operated multiple businesses during her life. She was most proud of her business “Wild Bill’s Seasonings” which she operated until her passing.

She enjoyed sewing, camping at Red Fish Lake, being outdoors, woodworking, and cooking. In particular, she excelled at Dutch Oven cooking, an activity which earned her multiple blue ribbons and regional awards.

To order memorial trees or send flowers to the family in memory of Lynda Cleverly, please visit our flower store.