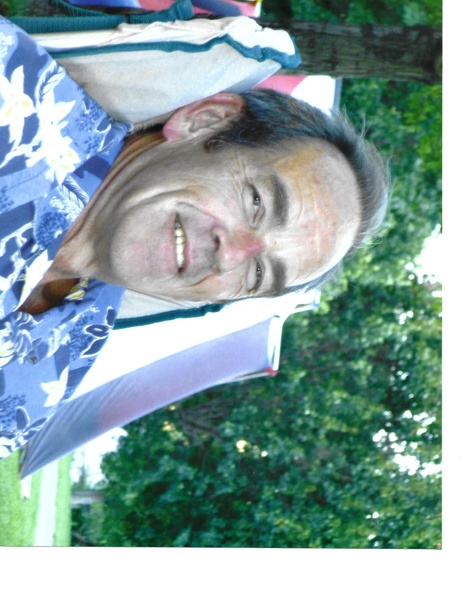 Lt. Col. John Allan Flom, USAF (ret.), of Kaysville, UT, died peacefully at his home, surrounded by his family, on June 16, 2022, after waging a valiant battle with Pancreatic Cancer.

John was born in Tacoma, WA, on February 11, 1955, to Robert Eugene Flom and Catherine Amelia Flom.  He spent his youth in Puyallup, WA, Alton, IL and Tallahassee, FL.

John graduated from Leon High School in Tallahassee, FL (where he met his future wife Joyce Virgo) and went on to Florida State University where he graduated with a BA. in Marketing.  John and Joyce were married in Tallahassee, FL on Aug 20, 1977.  Later, while in the USAF, John also obtained a Master’s in Business Administration from the University of Arkansas.

John served 21 years in the USAF.  His career started as a Navigator in B-52’s in Blytheville, AR.  He then went on to Pilot Training and was an Instructor Pilot in T-38’s in Columbus, MS and San Antonio, TX.  From there he did long range fiscal planning for the USAF at the Pentagon.  He then went back to San Antonio and worked with AETC (Air Education and Training Command).  His last assignment was as Squadron Commander of the Combat Camera Squadron at HAFB.  He retired at HAFB in 1998.  He then followed with a stint in Real Estate before adding an additional 18 years as the Utah Liaison for the USAF and Civil Air Patrol which he retired from in 2020.

He was a loving husband, father, and grandfather and enjoyed spending time with family.  He spent many of his adult years driving to Horse Shows and Snowboarding Competitions across the country for his wife and children.  For the last decade John also found great joy in fly fishing and would take many trips both locally to the Weber and Provo Rivers and up north to the Gallatin and Madison Rivers of Montana.

Interment will be at Kaysville Cemetery.

A reception will be held after Interment.

To order memorial trees or send flowers to the family in memory of Lt. Col. Flom, please visit our flower store.