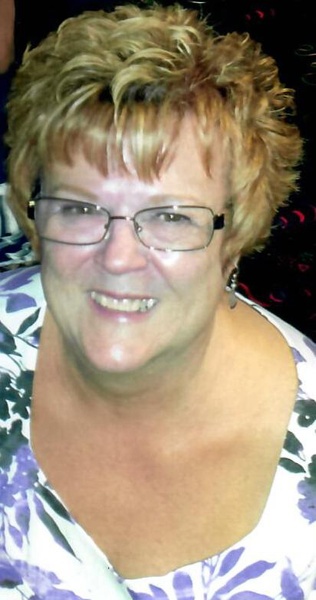 Our loving wife, mother, and grandmother passed away peacefully at her home in Bountiful, Utah on June 8, 2022 after a battle with Scleroderma.

She was the eldest child born to Max and Guyla Olsen in Park City, Utah on October 19, 1947 in the famous blue and white house on Main street. She made her mark by winning the backwards running race up main street many times. Louise was known for her adoring love and care for others and her willingness to give all she had to help.  She was in the first graduating class of the then Skyline High school where she fell in love with mathematics.

She graduated with a BS degree in mathematics from the University of Utah and started her love of teaching in 1971 at Bountiful High School; then shortly after taking a few years to be a mother. In 1987 she worked as the bookkeeper for South Davis Community Hospital. In 1995 rekindled her true passion as a professor of mathematics at Weber State University where she earned a Masters degree then later a Doctorate degree in 2006. She successfully published a math book for Weber State. Spending countless hours she was adored by her many students and knew how to relate to individually to ensure they understood and successfully complete their courses.

She married the love of her life, the late Timothy A. Tate December 20, 1968 and raised their four children on Moss Hill Drive in Bountiful, Utah.  Some of her favorite activities were camping, boating, and spending time with her children at Lake Powell. Most of all, she adored her grandchildren who know her as Grandma Weezie. Having several sleepovers and play time at her house was an every weekend activity. After the death of Tim, she found love again with Ralph Bennett marrying him on February 25, 2022. They enjoyed retirement and many vacations and cruises together. She was an avid member in her community serving hundreds of hours a year with the Jaycees and as the Lions Club in many roles including secretary and treasurer.

Interment will be at the Bountiful Cemetery following services at approximately 3:00 p.m.

In lieu of flowers donations may be made to any Zions Bank in the name of Louise Tate with proceeds going to Utah Lions "Kids for Sight”.

To order memorial trees or send flowers to the family in memory of Louise Aneta Tate, please visit our flower store.