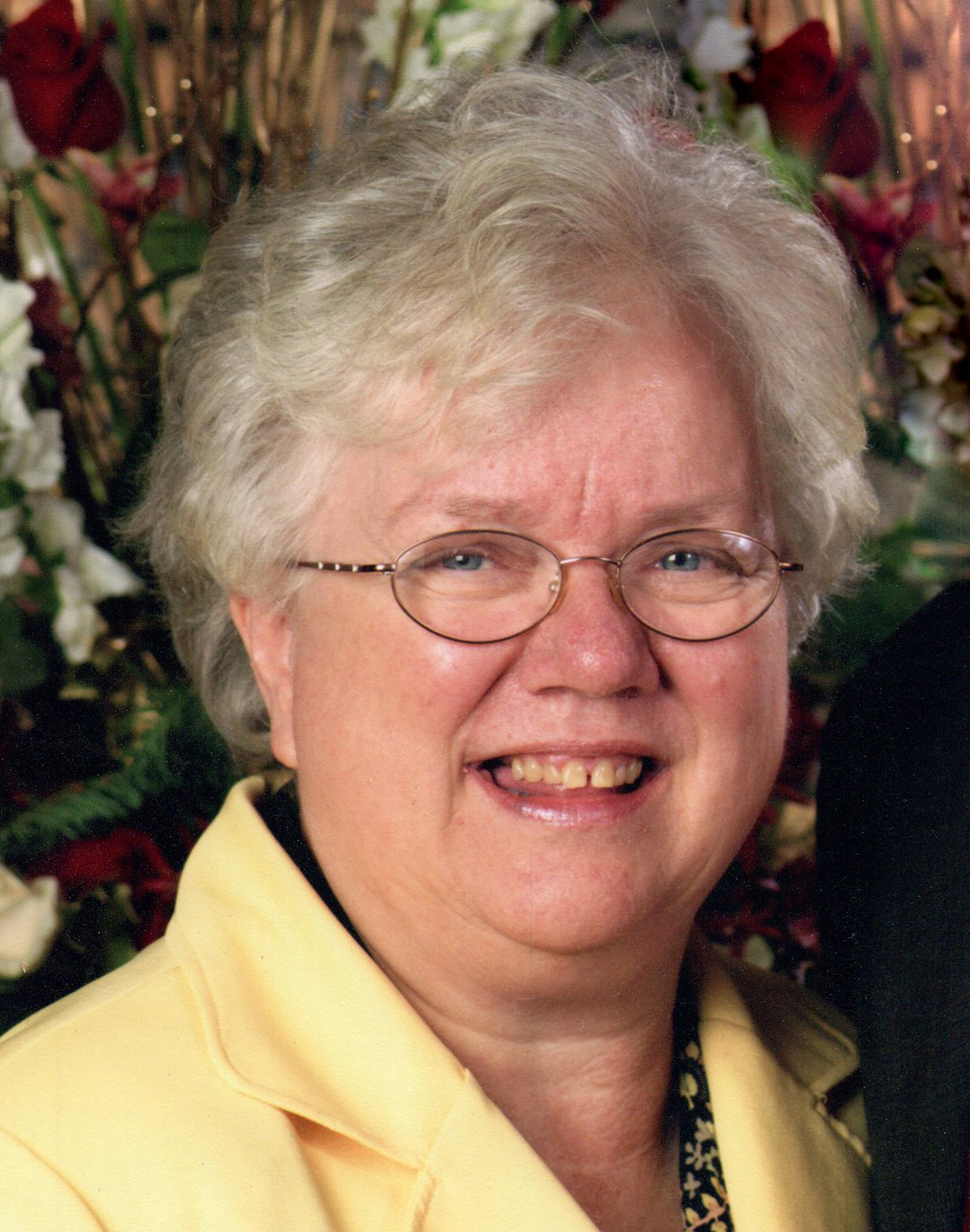 Louise LeDuc Schill finished her earthly mission surrounded by family on February 23, 2022.  She is preceded in death by her parents, Roger LeDuc and Lucile (Mower) LeDuc, as well as her parents-in-law, Joseph Schill and Sybil (Witt) Schill. Louise is survived by her eternal companion, Verdi Schill, and her children, Jason (Kristin), Richard (Jamie), Jennifer (Bryant), Robert (Kirsten), and Scott (Mandi), and her 12 grandchildren.

Born in Salt Lake City November 25, 1946, as the youngest child to Lucile and Roger LeDuc, Louise made her older siblings' lives difficult by being so kind and good-hearted. Louise was a good student, and valued education. She attended Utah State University, graduating in 1970 with a bachelor’s degree in English, and held a teaching certificate.

After graduating, Louise met Verdi, a handsome Air Force Captain, in Tucson, Arizona, in 1971. On September 15, 1972, they were sealed in the Salt Lake Temple by Howard W. Hunter, an Elder in the Church of Jesus Christ of Latter-day Saints. Only a few months later Louise then enjoyed a memorable time living in Aviano, Italy, accompanying Verdi on his next military assignment before they returned to the United States.

Louise raised her family for the last 40 years living in Layton, Utah. Louise was full of love and had a fierce testimony of the Gospel of Jesus Christ. Her service in the Church of Jesus Christ of Latter-day Saints included being involved in Cub- and Boy Scouts, being a Leader of Merry Miss, and many years of devoted attention in Nursery and Primary. Alongside church service, she was strongly involved in the neighborhood, and adored being a Room Mother in each of her kids’ classrooms in school. The kids of the neighborhood viewed her as a second mom. She embodied the saying “it takes a village to raise a child” and enjoyed every moment of it. The neighborhood kids remember Louise as a chauffeur in the “Mormon Assault Vehicle,” a 1985 Chevy Suburban.  One of Louise’s greatest joys was watching and supporting these kids and her own grow up and serve LDS missions and start their own families.

Louise’s life was an example of quiet humility and faithful, loyal service and love for her family, the Church and to those around her. Those who met her easily came to love her. On behalf of Louise, we extend our appreciation for the love, support, and kindness she received throughout her life, especially during her long twenty-eight years battling breast cancer. A special thanks to the doctors, nurses, and other individuals who provided her with kind, compassionate care.

In lieu of flowers, please consider making a donation to a cancer research institution of your choice.

To order memorial trees or send flowers to the family in memory of Louise Schill, please visit our flower store.