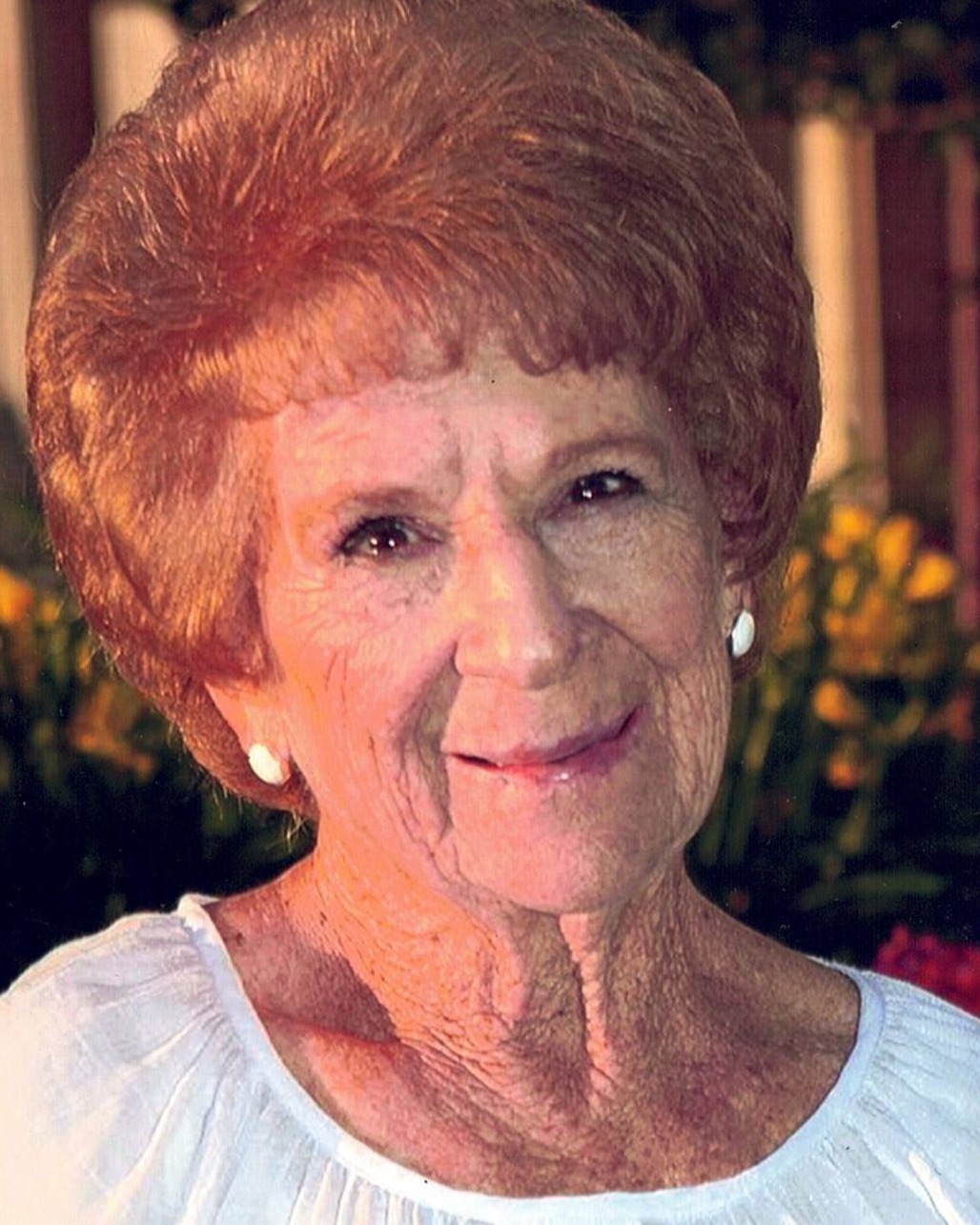 Louise Poll Cash, 91 years young, passed away at her home on Wednesday, October 26, 2022, surrounded by her four loving daughters.

Louise was born June 23, 1931, in Gateway, Utah the seventh child of ten born to William Lester and Sylvia Lavern Jaques Poll. She attended schools in Davis County and graduated from Davis High School in 1949.

Louise married her eternal companion, Narvon Wayman Cash, on February 4, 1953, in the Salt Lake Temple. He passed away March 23, 2011.

Louise worked for the government for 27 years, retiring from the US Forest Service in 1982 as a Budget Analyst.

She and her husband enjoyed 58 years together raising their family. They enjoyed traveling abroad and within the US, camping, fishing, watching and participating with their children, grandchildren, and great grandchildren in various activities.

In her younger years, Louise enjoyed playing softball and especially playing with her sisters on the Utah Shamrock Team.

She was an active member of the Church of Jesus Christ of Latter-day-Saints and served in many callings, including Relief Society President and German Extraction Program.

Services will be live streamed by going to www.lindquistmortuary.com. and scrolling to the bottom of Louise's obituary page.

To order memorial trees or send flowers to the family in memory of Louise Poll Cash, please visit our flower store.