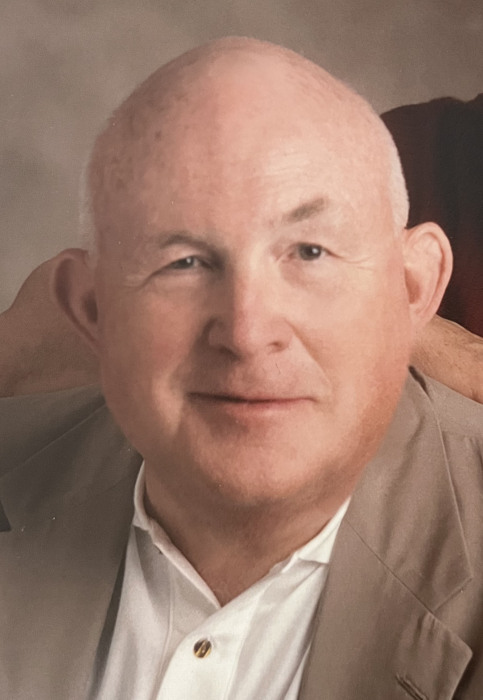 Louis was born August 11, 1935, the son of Isabel Barton and Louis H. Callister, Sr. He was the oldest of two children, his younger sister Sharee Callister Paulson is deceased.  Lou’s mother died when he was a teenager and his father later married Geraldine Cazier and two more children were added to the family, Richard C. Callister and Paula Christine Callister.

Louis was a member of The Church of Jesus Christ of Latter-day Saints.  After serving a mission to London, England, Louis married Ellen Gunnell on November 27, 1957 in the Salt Lake LDS Temple.

Lou was attending the University of Utah College of Law when he and Ellen married.  Lou graduated from law school in 1961 and practiced law until his retirement.  Prior to joining his father’s small law firm, Lou was an Assistant Attorney General for the State of Utah.  Through Lou’s determination and hard work he lead the firm which would become Callister Nebeker and McCullough. Louis was highly regarded throughout the nation for his practice in Banking Law.

When their son, Edward, died tragically after a long struggle with addiction.  Lou and Ellen established the Edward G. Callister Foundation to promote awareness of this disease.  Lou formed the citizens committee, “UCAD” (Understanding Chemical Addiction Disease) and was a member of the Advisory Committee of the Utah Addiction Center.  In 2002 Lou was honored by the University of Utah with an honorary doctorate degree.  Lou was the College of Law Alumnus of the Year in 1991 and was honored by the College of Pharmacy and the Health Sciences Center.

Lou considered protection and preservation of the environment to be a religious responsibility.  He was invited to join the Board of Trustees of the Grand Canyon Trust and served as chairman of the board from 2006 to 2011.

Lou was deeply spiritual and committed to his faith.  The priorities in Lou’s life were family, faith, associates and his community.

The family wishes to thank all those who cared for Lou.

Funeral services will be held on Saturday, December 11, 2021 at 11:00 am at the Lindquist’s Bountiful Mortuary, 727 N. 400 E., Bountiful, Utah, where a reception for family and friends will be held on Friday, December 10th from 6 to 8 pm and on Saturday at 9:30 to 10:30 am prior to the service.  Interment will be in Wellsville City Cemetery.  Services will be live-streamed by scrolling to the bottom of Louis's obituary page.

In lieu of flowers the family requests donations to Volunteers of America or the Grand Canyon Trust.

To order memorial trees or send flowers to the family in memory of Louis Callister, please visit our flower store.