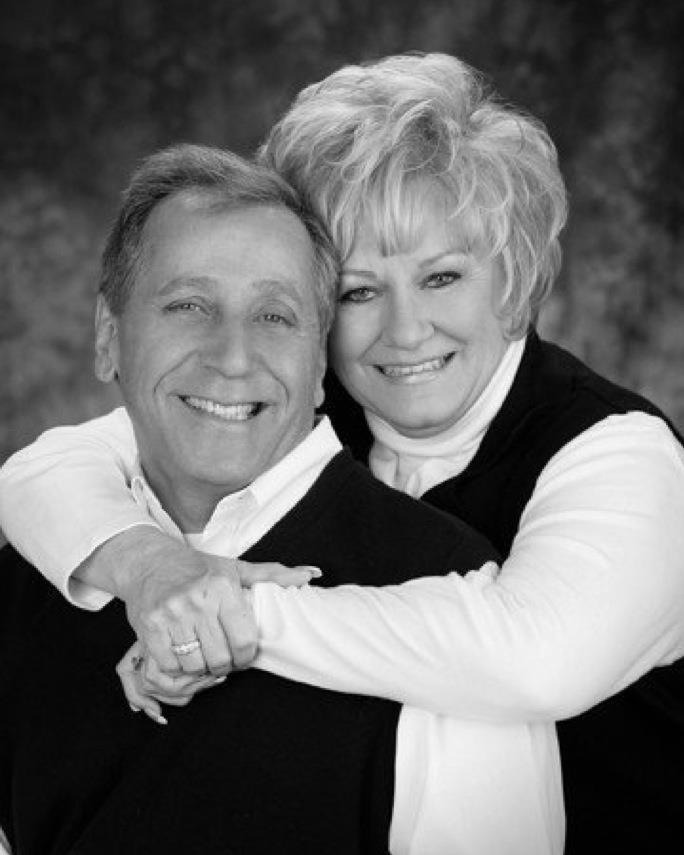 Linda was born on July 20, 1940, to Orville Delmer “O.D.” and Pearl Vivian Smothers. Her parents divorced when she was young and Linda lived with her mother and stepfather Joseph E. Nichols, who was enlisted in the Air Force. They moved often in her early years living in Arkansas, Virginia, Germany and Colorado. She attended Centennial High School in Pueblo, Colorado where she was a cheerleader and participated in many extra-curricular activities.

In 1958, Linda married her high school sweetheart, Patrick Hardy, and together they had one daughter, Pamela Jeanne. Early in Pam’s life they divorced, and Linda raised Pam as a single mother. Pam fondly recalls those years together with her mom and the bond they developed.

In 1971, Linda met and married Richard “Dick” Pollock and together they had one son, Rick Pollock (or “Ricky Tick” as she loved to refer to him). In 1979, Dick passed away on New Year’s Day, once again leaving Linda to raise her children as a single mother (Pam was 19 and Rick was 5 at the time).

Adversity only seemed to make Linda stronger, she went back to work eventually becoming the first woman Executive Officer of the Ogden Board of REALTORS. She later worked at the Ogden-Weber Development Corporation and the Utah Department of Workforce Services.

She juggled her many work and family responsibilities with grace and elegance. Linda was an adoring and involved mother to her children, taking every opportunity to spend time with them and brag about them. She was their greatest advocate, cheerleader, and friend. Linda was an even more adoring grandmother to her 7 grandchildren and 20 great-grandchildren. She loved them deeply and they adored her.

In 1989, she met the love of her life, Roger Wells and they married in 1998. Together they created a beautiful life filled with love, family, friends, and service. They were a perfect matched set and where you saw one you would see the other. Linda adored Roger and nothing made her happier than seeing him happy. On Christmas Eve in 1999, Linda surprised Roger with a purebred golden retriever puppy named “Roger’s Christmas Glory.” She knew that as a child he had always wanted a golden retriever. She loved to tell the story of that night and how surprised and touched Roger was. Roger loved Linda with all his heart, always taking care of the little and big things that he knew would make her feel special. Their love was one for the ages.

Linda was a champion for the wellbeing of women, children, and families in Northern Utah and was active in many non-profit organizations as a volunteer or board member, including but not limited to, the YCC, Friends of the Weber/Morgan Children’s Justice Center, Prevent Child Abuse Utah, United Way of Northern Utah, Catholic Community Services and most recently Ogden Regional Medical Center’s therapy dog program. If there was a need, Linda was there to fill it. She knew that even the smallest act of kindness could make a huge difference. She poured her heart and soul into lifting others. Through that service Linda made many lifetime friends who loved and appreciated her kind heart and sense of humor and whom she loved.

Linda was honored with many awards and recognitions in her professional life as well as for her extensive community service, including the once-in-a-lifetime opportunity to run the Olympic Torch for the 2002 Winter Olympic Games.

Linda is survived by her husband, Roger Wells; her daughter, Pam Berg, Boise, ID; her son, Rick Pollock (Amy), Stansbury Park, UT; and her 7 grandchildren and 20 great-grandchildren. She is also survived by Roger’s four children, Kevin, Kimberly, Tyler, and Brooke, their 10 children and 4 grandchildren in addition to her half-sister, Myra Davis.

Services will be live-streamed and available the day of the services by scrolling to the bottom of Linda's obituary page at: www.lindquistmortuary.com, where condolences may also be shared.

To order memorial trees or send flowers to the family in memory of Linda L Pollock-Wells, please visit our flower store.