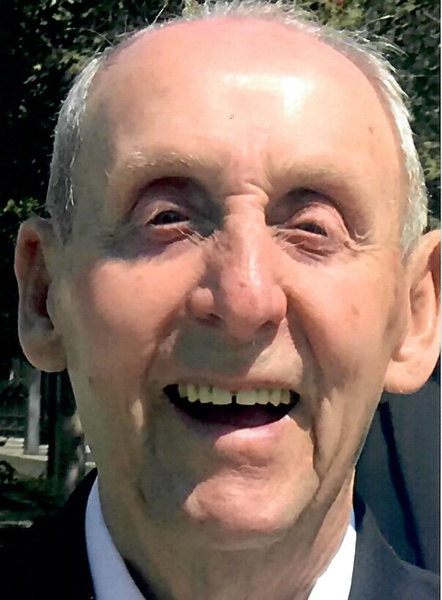 Leonard was born May 12, 1933, to William and Florence Elwell in Manchester, England.

He worked various construction jobs until he was hired by Ogden City. He worked for the street department, retiring in 1995 after 31 years of service.

Dad’s favorite activities included cruise vacations and going to dinner with his family.

Leonard is survived by two sons: William of Sheridan, Wyoming and Michael (Kim) of West Point, Utah. He has six grandkids and six great-grandkids.

To order memorial trees or send flowers to the family in memory of Leonard Elwell, please visit our flower store.