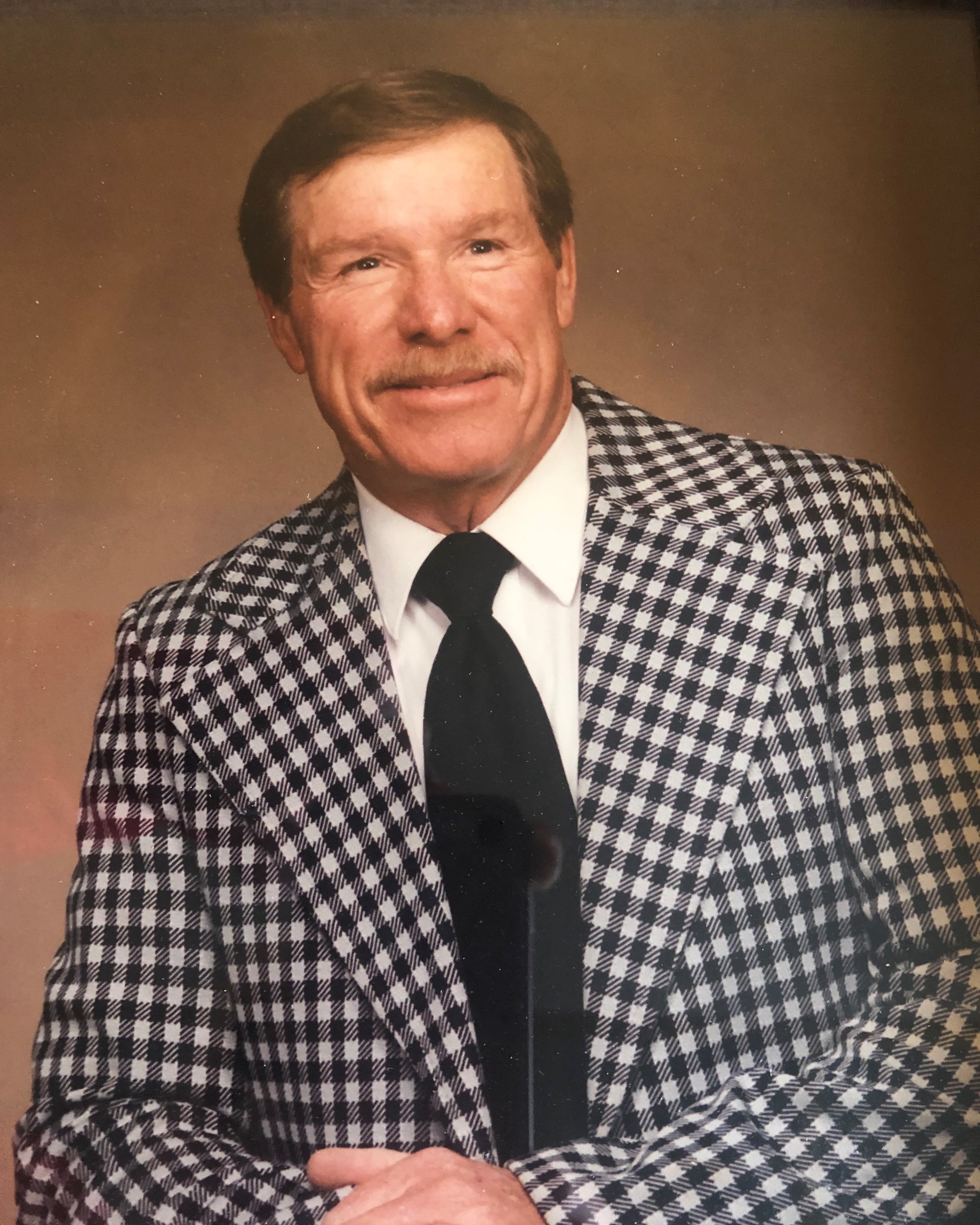 Leland S. Musselman, our loving husband, father, brother, uncle, friend, and pilot, has “Bugged Out and Gone Home” on December 4, 2022. Lee was born February 17, 1936, to George Lewis and Helen Frances Monroe Musselman in Evanston, Wyoming. He grew up in Hampton, Wyoming and Park City, Utah. He graduated from Park City High School in 1954. He joined and proudly served in the United States Air Force as a Weather Forecaster, stationed in Spokane, Washington.

This handsome young man met the love of his life, Mary Lou Dickey in 1958. They were married August 15th of that year in Orem, Utah.

Lee also had a yearning to fly, and he started taking lessons and became a Flight Instructor. For the next 30 years he was flying out of Ogden, SLC, Brigham City, and HAFB. He founded and was President of the HAFB AREO Club.

Lee also graduated from Weber State University, where he earned a bachelors degree in Political Science. He worked for Sperry Rand as a machinist and retired from HAFB as a Range Control Officer.

He was such a great man – they don’t come any better! A fantastic husband and father, he loved to spend time camping, boating, hunting, or doing anything fun with the family. He was quite the skier, pilot, and a lover of two little hairy kids, “Buddy” and “Mutty.”

The family would like to give thanks to all who have helped with the care, support, and love to Lee.

Services will be live-streamed and available the day of the services by scrolling to the bottom of Leland’s obituary page at: www.lindquistmortuary.com, where condolences may also be shared.

To order memorial trees or send flowers to the family in memory of Leland S Musselman, please visit our flower store.