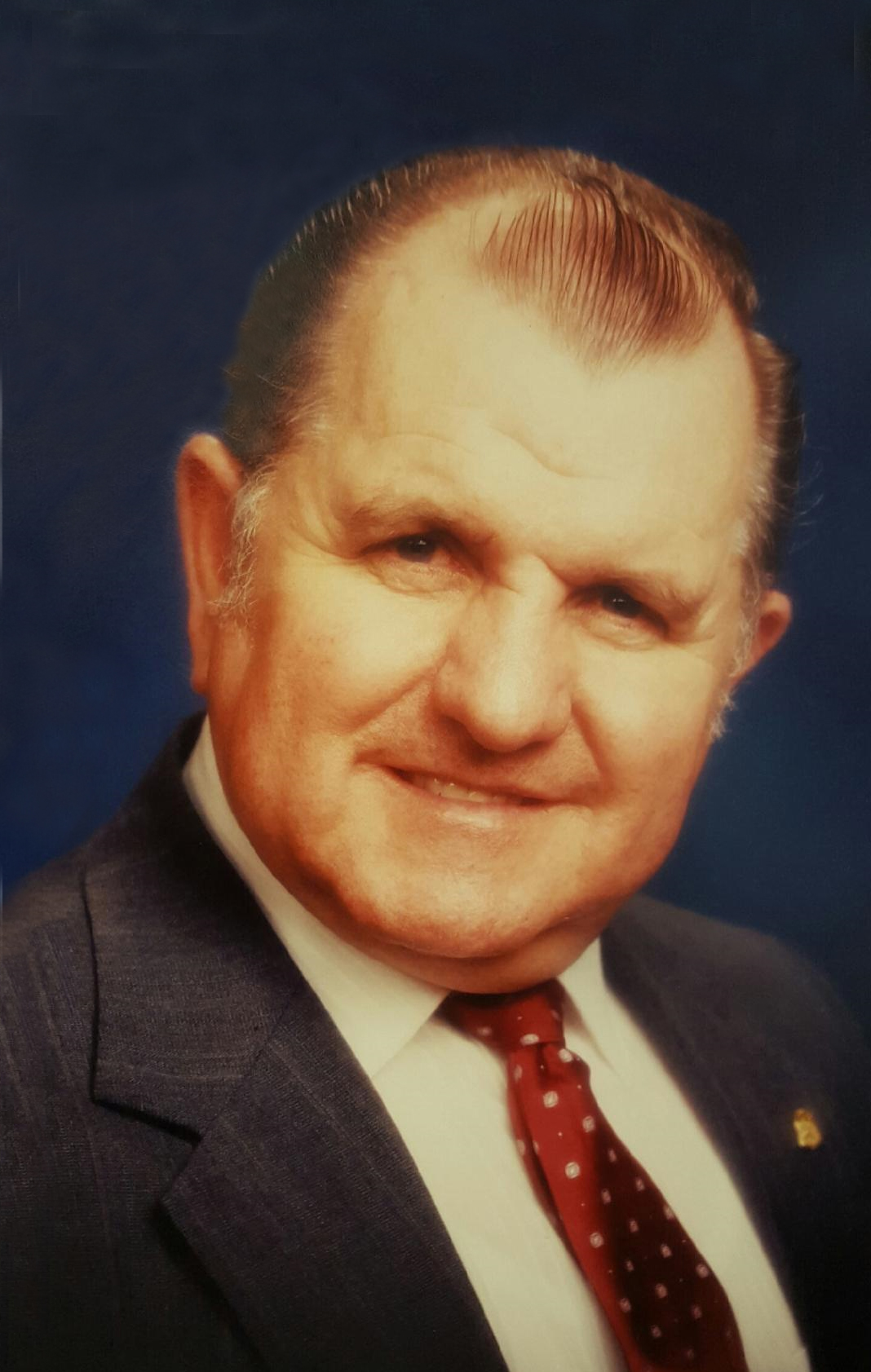 Lawrence Leon Poulsen completed his journey on earth and returned home to his Heavenly Father and his eternal companion on March 29, 2022. He was 86 years old. Leon was born in Brigham City, Utah on September 12, 1935 to Lawrence H. and Marcia Ruth Peterson Poulsen. He grew up in Brigham City where he attended school and graduated from Box Elder High School. From the time he was a young boy he worked with his father and older brother in the family construction business. During his teenage years he met the love of his life Anna Squires. On June 10, 1955, Leon and Ann were married and sealed for time and all eternity in the Logan Utah Temple. After they were married, they lived in Washington Terrace, Utah and Roy, Utah and then bought a home in Riverdale, Utah where they lived for over 60 years. Following two years of marriage the first of four children was born. Leon was a devoted husband, father and provider and his wife and family were the joy of his life. For 65 years Leon and Ann shared a life full of love, challenges and joyful adventures together.

Leon’s career was spent in construction/excavation and public service. In 1959 he started the Leon Poulsen Construction Company. For almost 30 years he successfully ran the business until he sold it to his son Steve in 1987. He was then hired by the Central Weber Water Treatment Plant as General Manager. During his career he was well respected and known for his business acumen, leadership and integrity. After retiring from Central Weber he went back to the construction company to work part time. He was also a partner with his daughter Sharon in the Lady Fitness Health Clubs.

In addition to being a successful businessman, Leon was very civic minded and loved being a resident of Riverdale. He served the city of Riverdale as a member of the planning commission, a City Councilman for four years and Mayor for 16 years. His leadership and business sense were great assets for the City of Riverdale during his tenure and led to positive change and growth for the city.

He was a long-time member of the Riverdale Lions Club and enjoyed the many friendships he developed. Leon and Ann were season ticket holders for Weber State Basketball for over 35 years and rarely missed a game. Leon was a cowboy at heart and always had horses and loved riding them with his family. But more than anything he loved spending time with his family. Camping trips, holiday parties and Sunday dinners with kids and grandkids was where he was the happiest. After Ann and Leon both retired, they enjoyed travelling in their motor home. During the winter months they spent time in southern Arizona and Mexico and in the summer they enjoyed Bear Lake or a Camper World campground with friends and family.

Leon was a faithful member of The Church of Jesus Christ of Latter-day Saints and had a steadfast testimony of the gospel of Jesus Christ. He served in numerous church callings over the years in the Elders Quorum, High Priest Group and the Bishopric. Most importantly he set an example for his kids of honesty, integrity and love. From 1999 to 2001 Leon and Ann served in the Ogden-Inter City Service Mission for the Church. His love for all people gained him many new friends and influenced the lives of all he met.

The family would like to thank the staff at Petersen Farms Assisted Living/Memory Care and the hospice staff who provided kind and loving care to Leon during the final days of his life.

To order memorial trees or send flowers to the family in memory of Lawrence Leon Poulsen, please visit our flower store.