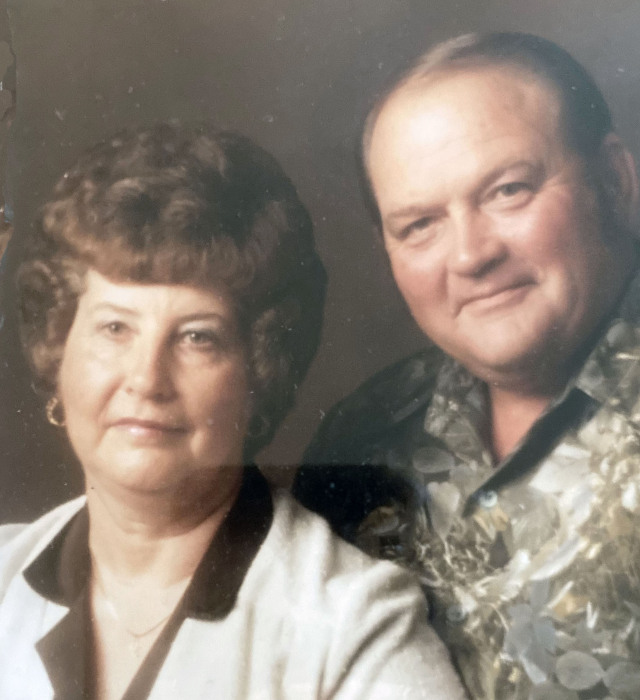 Laura LaVay Stuart Mattson, beloved daughter, sister, wife, mother, grandmother, and friend passed away peacefully at her home on October 8, 2021. She was 90 years old. LaVay was born to Edward and Esther Williamson Stuart in Wellsville Utah on March 24, 1931. She was the second of five siblings and had two sisters and two brothers. She was raised in Wellsville and graduated from South Cache High school in 1947.

She met her sweetheart, Louis Mattson, prior to his deployment to Korea during the Korean War. Upon his return they were married in the Logan Temple on January 24, 1952. They had two children, Laura Lou Mattson Williams and Stuart Kirk Mattson.

LaVay was a long-time employee at the Bank of Utah, holding many positions during her 20 plus year tenure. After her retirement, she enjoyed spending time with family, friends, and her grandchildren. She loved taking them to their summertime activities and watching them grow. Once Louis retired, they often travelled the west coast of Oregon and Washington, enjoying life and making new friends.

LaVay was an active and devoted member of The Church of Jesus Christ of Latter-day Saints and held many callings which she completed with honor. Even when she did not have a calling she was often found helping with projects, activities, and serving others. She used her gift of creativity to paint, crochet, and quilt. These items were skillfully created and often given to others with love.

LaVay was a kind, sweet, and spunky woman who was a friend to everyone. We love you, miss you, and look forward to seeing you again!

To order memorial trees or send flowers to the family in memory of LaVay Mattson, please visit our flower store.