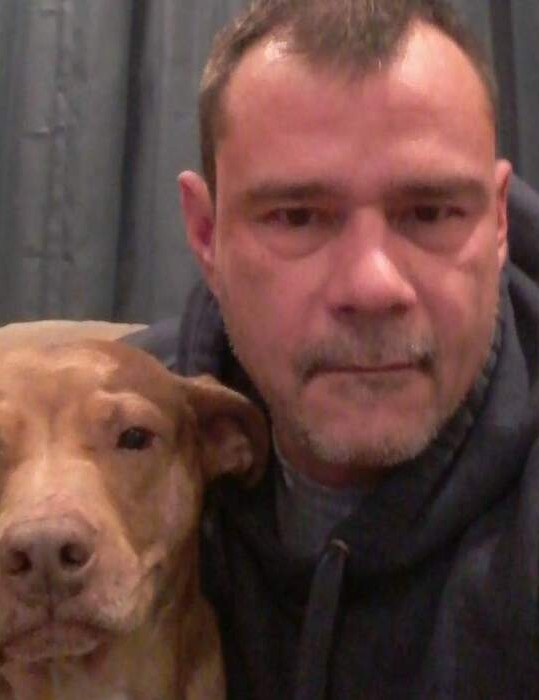 Larry William “Bill” Rankin, Jr., 48, passed away from injuries sustained in an accident on Wednesday, December 15, 2021. He was born in Los Angeles, California, on July 16, 1973, the son of Larry William, Sr. and Marilyn Gay Eschrich Rankin. He was raised to adulthood by his Mother and Jerry Corbett.

Bill held an Associates Degree in Aviation Maintenance from Salt Lake Community College and held a DOT/FAA license in Aircraft Maintenance. He held a Bachelor of Business Administration/ Finance from University of Arkansas Little Rock.

Bill enjoyed camping, 4x4 off road touring, fishing and baseball and sports of all kinds. He enjoyed barbecuing and entertaining friends and family. He was a fan of the Raiders Football team and the Saint Louis Cardinals Baseball team.

He is survived by his Father and his Corbett Step Siblings.

To order memorial trees or send flowers to the family in memory of Larry "Bill" Rankin, Jr., please visit our flower store.