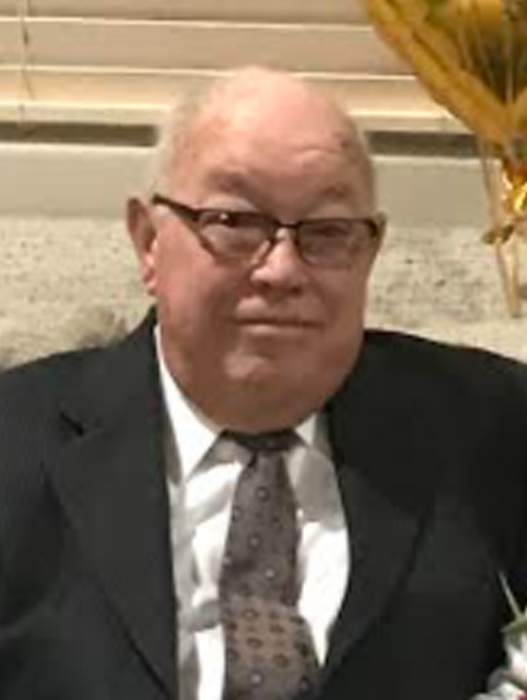 After a long battle with his health, Kurt Dale Randall passed away peacefully at his home in Layton, Utah, on September 19, 2021. He was born in Salt Lake City, Utah, on August 1, 1944, the oldest child of Dale Page and Maxine Barber Randall. He grew up in the Centerville area where he attended Bountiful High School, and famously served as the model for the Bountiful Brave, or so he always claimed!

He graduated from high school in 1962, and then went on to serve a full-time mission for the Church of Jesus Christ of Latter-Day Saints in the Eastern Canadian Mission. It was there that he learned to love putting malt vinegar on his french fries.

Upon returning from his mission, Kurt attended college at the University of Utah. It was during this time that he was set up on a blind date with a lovely young woman named Shirlee Pearson. After just a few months of dating Kurt took Shirlee behind the Park Building on campus, where she worked, and proposed to her. They were married September 16,1969, in the Salt Lake Temple.

Kurt spent most of his career as an audiologist working for the Utah State Department of Health, where he made many good friends and helped many people. He was head of the Newborn Hearing Screening program for the state as well. He was a member of the Utah Air National Guard, where he served faithfully until his retirement. Along with being an audiologist, Kurt was always coming up with ideas for his own business. He started a business called Ladnar Productions, where he filmed wedding videos and created picture to video shows, which was very successful for several years.

Kurt served faithfully throughout his entire life in several different church callings. He was a leader, a mentor, and a friend to many people. He served as a Bishop three times, as a member of a Stake Presidency, as a scout leader, as an institute teacher, and as a Stake Patriarch. Countless lives were touched by the service he gave.

Kurt is preceded in death by his parents, an infant brother, his mother and father in-law, a sister in-law, and other extended family members. He is survived by his sweetheart of 52 years, Shirlee Rae Pearson, his children Lori (James) Warden of Fruit Heights, UT., Jason Randall of Farmington, UT., Matt (Jennifer) Randall of Yuma, AZ., Kirstin Randall of Layton, UT., and eight grandchildren, Avery (Jeri), Tofer, Erin, Sidny, Nick, Kara, Blake, and Kami. He is also survived by seven brothers and sisters and their spouses, as well as many nieces and nephews.

The Randall family would like to thank all the doctors, nurses, and other health care professionals who took care of Kurt. It was a long and often difficult road, but having caring people involved was a blessing.

Services will be live-streamed and may be viewed at www.lindquistmortuary.com by scrolling to the bottom of Kurt’ obituary page.

To order memorial trees or send flowers to the family in memory of Kurt Randall, please visit our flower store.