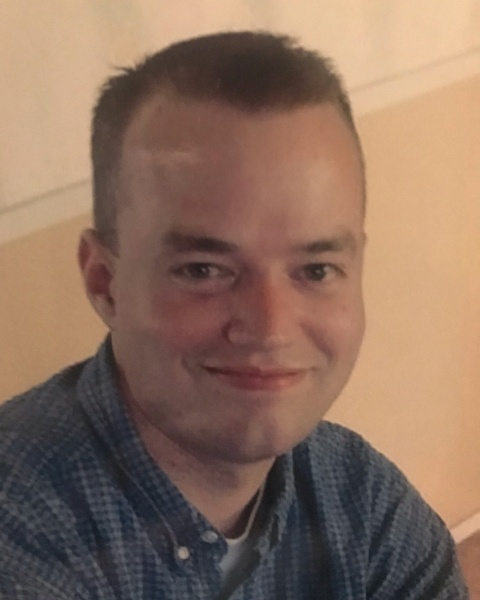 Kristopher Montgomery, 46, passed away peacefully at his home surrounded by love after a courageous battle with brain cancer.

Kris was born on July 30, 1976 to loving parents, Glenda Dawn and Richard Norman Montgomery. He was the second youngest of five children. He grew up in West Bountiful Utah where he attended West Bountiful Elementary, Bountiful Junior High and Viewmont High school.

Kris then went on to marry his high school sweetheart and eternal companion in the Bountiful Utah Temple on December 4, 1997. The two of them built a home and settled in Layton Utah where they started a family and raised four beautiful children.

Kris was an active member of the Church of Jesus Christ of Latter-Day Saints. He served faithfully in various callings some of which were stake young men’s advisor, ward clerk, primary teacher, nursery leader and ward young men’s  advisor. His favorite of all those callings was being the young men’s advisor. The young men he served with held a very special place in his heart and he felt honored to serve in that capacity with them. Kris loved to serve others in every aspect of his life whether it was work, family, church or friends. Everyone that knew Kris was touched by his service in one way or another.

We’re pretty sure Kris had a love for cool cars from the time he was born. That was one way he served so many was by helping them with their car troubles which was why He started his Montgomery Maintenance Solutions business. He had a passion for that and loved doing it. Kris loved the outdoors and spent much of his time on camping trips with family and friends and went on countless adventures with his young men and children. He also was a lover of Disneyland and was able to go there one last time with his family in January of this year.

Kris loved his friends and family fiercely and would do anything for them. Even after his diagnosis and going through treatment he was still looking for ways to serve others. He was a wonderful example of charity and love to all of us. Those who knew Kris couldn’t help but love him. He has made a huge impact on so many of our lives and he will be enormously missed by so many. We are grateful to know he has been reunited with his wonderful Mother.

Proceeded in death by his Mother Glenda Dawn Montgomery.

We are extremely grateful for the loving care Kris was given from his oncology team and Huntsman home health and hospice.

We would also like to say thank you for all the various acts of service and generosity our family has received through this trying time.

To order memorial trees or send flowers to the family in memory of Kristopher Montgomery, please visit our flower store.