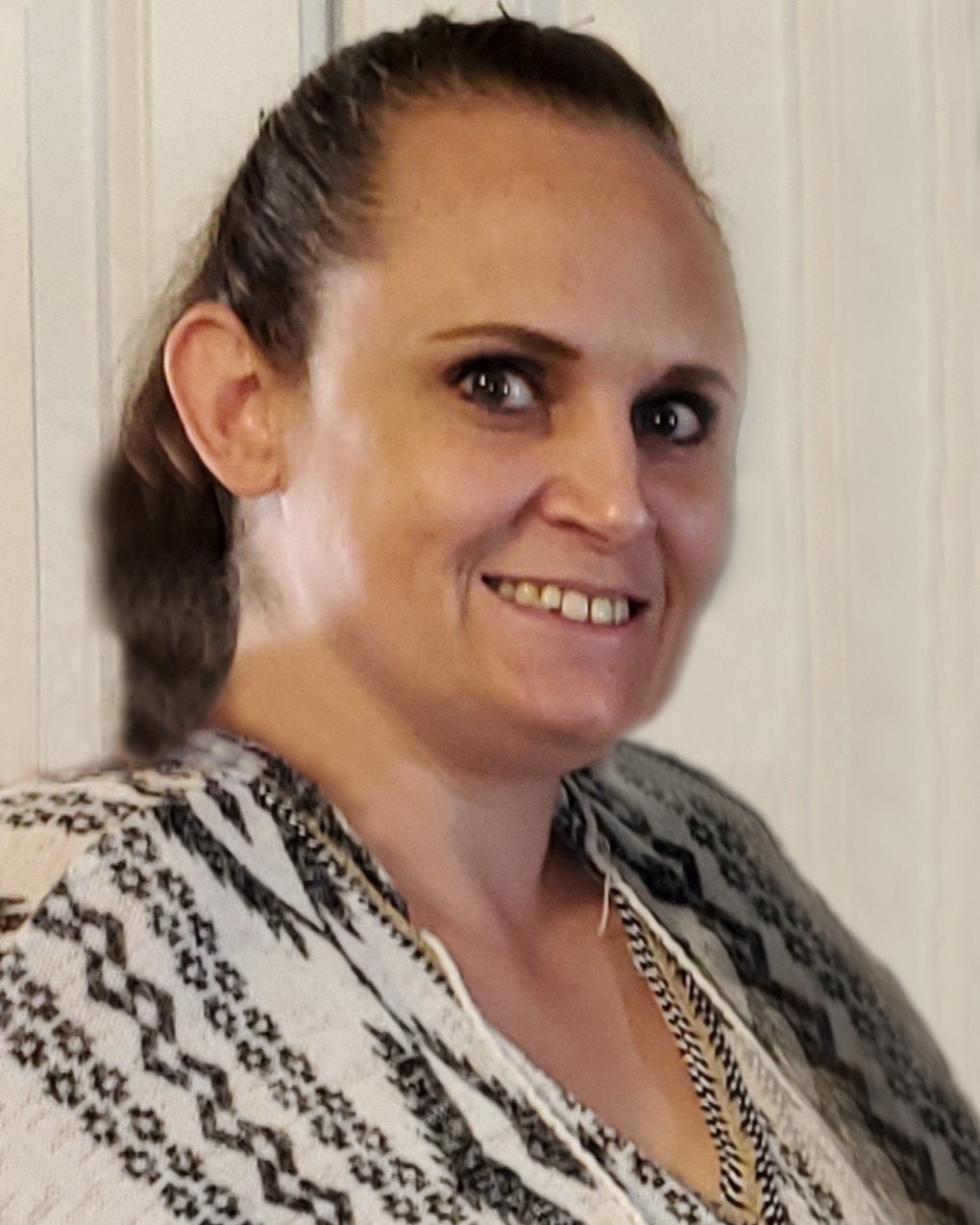 Krisha Jean Harris passed away at her home in Layton, Utah on Friday, November 25, 2022.

Krisha was born on July 23, 1986, in Murray, Utah to Robert Craig Harris and Annette Bird Harris. When Krisha was young, she could not say her “R’s”, so she pronounced her name “Kwisha”- it was adorable!

Krisha has fond memories of her time spent camping and traveling with Grandma and Grandpa Bird in their “bus”. She loved the houseboat on Lake Powell, and was known to have no fear of water, and once was rescued by her Uncle Doug. Spending time with Grandpa Bird was always an adventure from long, LONG (no exaggeration) walks or bike rides often being gone for hours. Grandpa always found someone along the way to talk to.

Krisha is a member of The Church of Jesus Christ of Latter-day Saints. She was raised in West Jordan, Utah and graduated early from West Jordan High School. In high school, she was involved in many activities. Krisha was a member of the West Jordan High School Swim Team, as well as the Color Guard. She was very talented and played the Bassoon, which, when played alone, sounded like a sick duck. She was also privileged to participate in the 2002 Winter Olympics’ Closing Ceremony in Salt Lake City, Utah.

Krisha was a hard worker. Her first job was a lifeguard at Gene Fullmer Fitness & Recreation Center Pool in West Jordan. Her least favorite chore there was scooping poop out of the pool (who could blame her).  She also worked at Costa Vida in Farmington, where the family developed our love for Mexican food. Krisha was a CNA, working in the medical field at Chancellor Gardens Assisted Living in Clearfield as a health care worker. Her most recent job was at the Marriott Courtyard in Layton.

Krisha enjoyed gardening; one summer she worked for her stepdad doing landscaping and curbing. She got so buff and tan! The boys on the crew had a hard time keeping up with her.

She really loved Milky Way Candy Bars and had a strange fondness for Funeral Potatoes. Krisha was a self-taught cook due to her mom’s work schedule, and often would call with a grocery list of things she needed to be picked up SOON. Krisha was told that, “If you can read, you can cook.” Her first magazine subscription was to “Taste of Home”.

Krisha met and was supported by many good people through her journey with depression, anxiety, and substance addiction. The struggle is real!!

Krisha had a very giving and compassionate heart. One year she made several dozen hats for the Primary Children’s hospital. Family activities included delivering Thanksgiving meals to shut-ins, and Christmas shopping for an Angel Tree Angel. She also was somewhat crafty and loved to create with Trinity.

She was a very fun aunt to her nephews, Aaron and Gabe and loved them as her own, often taking them for fun outings. She is THE favorite Aunt “sissy”.

However, her greatest love is her daughter, Trinity. Krisha loved being a mother and loves Trinity with all her heart.

Krisha was preceded in death by her grandfathers, Raymond Bird, Red Brundage, and Bob Harris.

On behalf of Krisha’s family, we would like to especially thank the angelic members of the Kimball Ward in Layton, Utah who have lovingly wrapped Trinity in the arms of our Savior’s love during this difficult time. Also, a huge thank you to Keven Lyon for creating the Krisha’s memorial slideshow.

Services will be live-streamed and available the day of the service by scrolling to the bottom of Krisha’s obituary page at: www.lindquistmortuary.com Condolences may also be shared on Lindquist Mortuary’s website.

To order memorial trees or send flowers to the family in memory of Krisha Jean Harris, please visit our flower store.