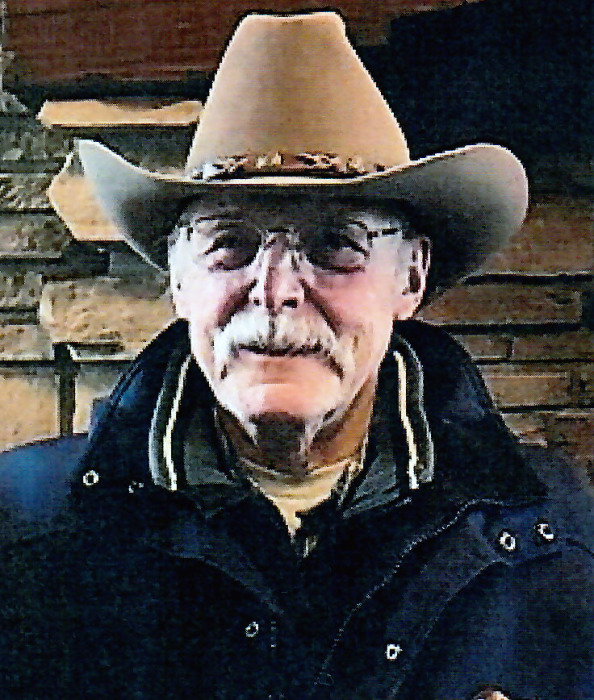 Kim Wade Olson, 71, passed away Saturday, October 16, 2021 due to complications stemming from a long battle with cancer.

He was born in Afton, Wyoming to Donald and Adelia Olson. As the 4th of 11 children, his life in a big family was full of love, work, and sacrifice. He carried childhood lessons of dedication and loyalty throughout his life. Upon turning 18, he enlisted in the U.S. Army for service in the Vietnam War. He was assigned to an armored division in the 9th Infantry, serving as a tank driver and then commander. Following his combat service in Southeast Asia, he was stationed at Fort Hood in Killeen, Texas. He also served in the Army reserves for several years. Kim’s service to and love of his country was a defining feature of his life.

While home on military leave in 1969, he married his sweetheart Diann Taylor in Roy, Utah. Through thick and thin, they built a life for themselves and their four children. Their constant love, dedication and effort have been a cornerstone for their family.

The Olson’s lived for many years in Clearfield and Clinton, with a long string of building and improvement projects to mark the passage of time. His bottomless energy for projects was also invested in a family vacation cabin that was his labor of love and solace. Kim’s dedication to his family was deep and constant throughout his life. His friendly, kind, and helpful nature were shared with anyone who crossed his path.

He was a member of The Church of Jesus Christ of Latter-day Saints. His church service was marked with the same steady and selfless concern for others that defined all areas of his life. Even during his extended battle with cancer, he remained optimistic and friendly.

To order memorial trees or send flowers to the family in memory of Kim Olson, please visit our flower store.