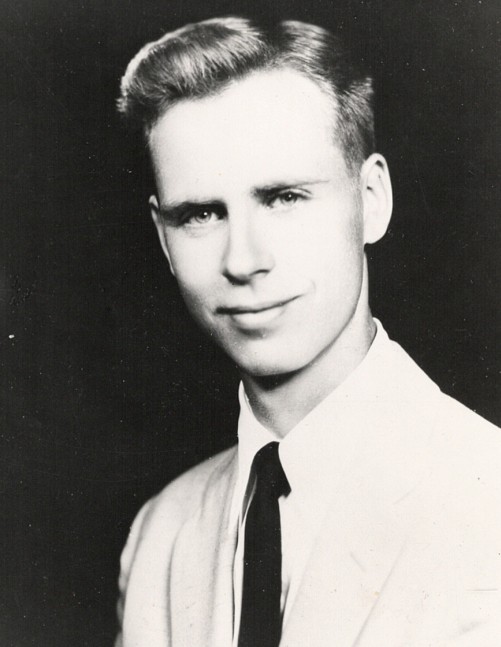 On February 11, 2022, our Father, Grandfather, and Brother returned home to his Savior.

He married Bonnie Lynne Grass on October 17, 1960. They had 5 children together; Robert, William, Barry, Martin, and David. They later divorced.  On April 18, 1975, he married Shirley Ann Benson.  Shirley had 4 children; Clifford Benson, Teresa Benson, Sara Richardson Williams, and David Benson. They remained married until her death in 2002.

Kenneth worked as an appliance repair man, serving the Wasatch Front for over 35 years. It wasn’t uncommon for customers to call for a repair 15 years after his retirement.  Dad loved to invent things. He was always working on some kind of invention, or idea that he had. As his body became weak and his memories began fading, Dad loved taking long rides in the mountains and walking his dog Kody. In dad’s final hours all of his living children and step-children were blessed to be able to speak to him and I know he truly loved this.  Dad loved all of his children and was very proud of them.

A short Graveside Service with Military Honors will be held at the Bountiful City Cemetery on Saturday, February 19, 2022, at 2:00 p.m. Family and friends are welcome to join. The family would like to thank all of the caring Nurses and Staff at Lakeview Hospital and Atlas Hospice for their care and compassion.

Services will be under the direction of Lindquist’s Bountiful Mortuary. Condolences may be shared at www.lindquistmortuary.com

To order memorial trees or send flowers to the family in memory of Kenneth Searcy, please visit our flower store.