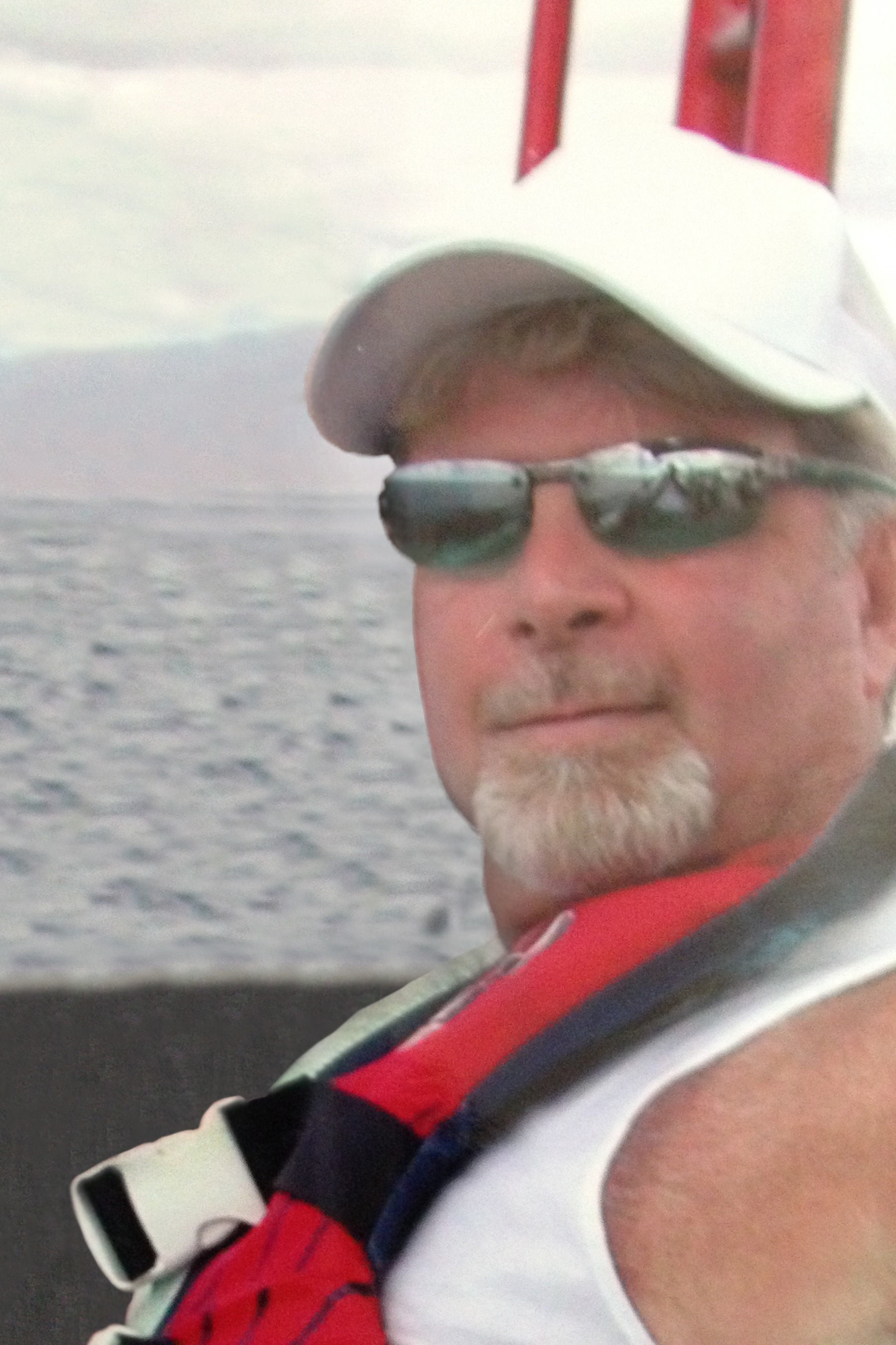 Ken proudly served in the Air Force from 1968 to 1972. He was stationed at Aviano Air Force Base in Southern Italy during the Vietnam War. After his service he was hired at HAFB where he worked loyally for 44 years, ending his career as an IT Professional.

In 1994 he married the love of his life, Karen Keller. They lived together for 28 years in South Ogden. Together they enjoyed traveling to Southern Utah to hike Zion National Park. They loved hiking Angels Landing and often talked about the thrill of looking over the edge. They also traveled to the state of Oregon. They loved to stay right on the coast and often talked about walking the beach and enjoying the ocean air. They both loved Lincoln City but would also drive to Astoria in the north and Coos Bay in the south of Oregon. They would stop in the state parks and get in as much hiking as they could.

Ken’s favorite pastime was skiing Snow Basin. He held a season pass just about every year from the 1960s to 2020. You could spot him out of a crowd with his perfect form and signature white gloves. He also loved golfing, fast cars and a cold beer.

He cherished every Christmas. He had the most beautiful tree, the most thoughtful gifts and the best chili. His house was a place to come together and enjoy the traditions of the season. He wanted nothing in return. It brought him great joy to give. He took pride in many things, but a well-kept yard was at the top of the list. He enjoyed serving his Grandma, Ada Frost and diligently kept her yard in excellent form for many years. He loved her dearly.

Ken fought to earn a life that brought him and those around him security and enjoyment. He brought that same fighting spirit to his diagnosis of Leukemia. He fought bravely and courageously until the very end.

His wish was to thank anyone who has taken the time to donate blood and platelets. He also wished to thank the staff at Dr. Gray's office and the infusion nurses at McKay-Dee Hospital. The family would like to thank Applegate Hospice for taking excellent care of their Hero.

To order memorial trees or send flowers to the family in memory of Kenneth "Ken" Lewellyn Palmer, please visit our flower store.