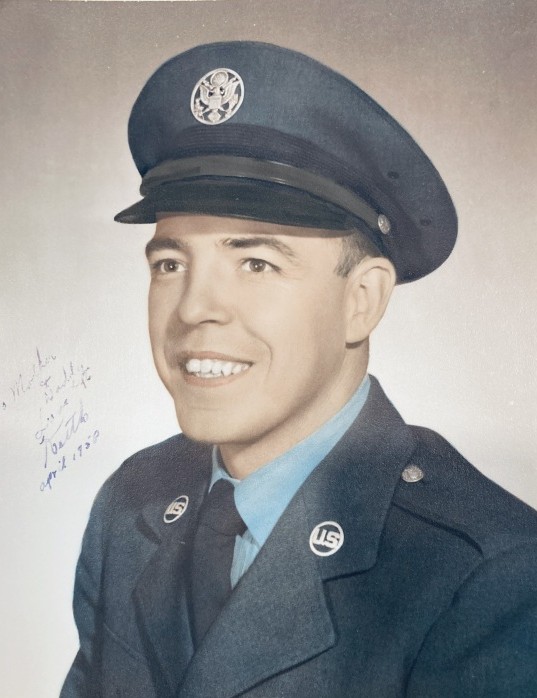 Keith Richins Waldron passed peacefully on Monday, February 21, 2022, just weeks before his 88th birthday. Keith was born March 30, 1934, in Henefer, Utah. He is the oldest child of Lorin Jay Waldron and LaRue Esther Richins. Keith was raised in Morgan, Utah where he attended school and developed several interests that remained with him for years to come.

Keith was a life-long handy-man. He enjoyed spending time in shops working on cars and other projects in his spare time. Keith held tightly to his independence, choosing to work hard to provide for his family and not to impose on others. Over time his sensitivities became more pronounced, most notably for his mother. Other family members were also important to him and occupied much of his thoughts and concerns, especially as his posterity continued to expand.

Keith’s early vocations included working as a hired-hand in the community and later at Union Pacific Railroad. Later as a young man, Keith served a mission for the Church of Jesus Christ of Latter-day Saints for nearly 3 years in Brazil. When he returned to Utah, Keith began a career in computer systems for businesses, including Farm Bureau. He eventually applied his acquired skills at various assignments with Hill Air Force Base, from where he retired. Keith also moonlighted at retail stores, automobile service stations, and other places. For more than 20 years, Keith was a “weekend warrior” in the Navy and Air Force. Other interests included belonging to Bountiful Jeep Posse and Salt Lake Search & Rescue. He loved working on and restoring classic cars and trucks. Keith also served as an ordinance worker in the Ogden Temple.

Keith married a local girl, Judy Dickson, with whom he had 3 sons. Their marriage ended in divorce. Keith later married Karen B. Williams who also had 1 son.

Keith was preceded in death by his parents, and his brother, Lyle.

To order memorial trees or send flowers to the family in memory of Keith Waldron, please visit our flower store.