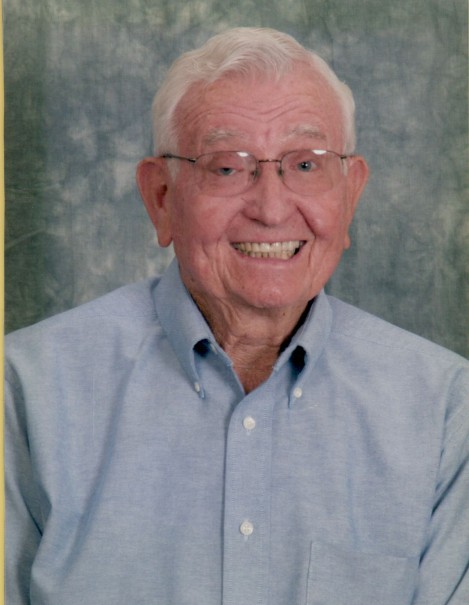 He was born on June 9, 1928 in Ogden, UT to Lyle Negus Stewart and Dorothy Carlson. The oldest of four children, he was raised in Ogden and graduated from Ogden High School. He also attended Weber State College and enlisted in the US Navy during World War II and was stationed at Subic Bay in the Philippines.

He worked for the US Postal Service as a letter carrier for 32 years. An outdoorsman, he enjoyed working in his yard, fishing, hunting, golfing, summer trips to Jackson Hole, Wyoming, camping at Colter Bay, and family activities. He was an avid Weber State University fan, Wildcat Club member and Utah Jazz fan. He enjoyed anything to do with sports.

As a faithful member of The Church of Jesus Christ of Latter-Day-Saints, he served in many Ward callings, in a Branch Presidency, and served 19 years as an ordinance worker in the Ogden LDS Temple.

We are so thankful for Dad’s unconditional love and devotion he showed Mom.

We express our sincere appreciation for the compassionate care the staff at Pine View Transitional Rehab showed our Dad. We, also, want to thank our Dad’s neighbors for their exceptional love, kindness, and support.

Funeral services will be held on Saturday, January 29, 2022 at 11 am at the Foot Hills Ward. Friends may visit with family on Friday from 6 to 8 pm at Lindquist’s Ogden Mortuary, 3408 Washington Blvd. and Saturday from 9:30 to 10:30 am at the church. Interment, Lindquist’s Washington Heights Memorial Park, 4500 Washington Blvd.

To order memorial trees or send flowers to the family in memory of Keith Stewart, please visit our flower store.