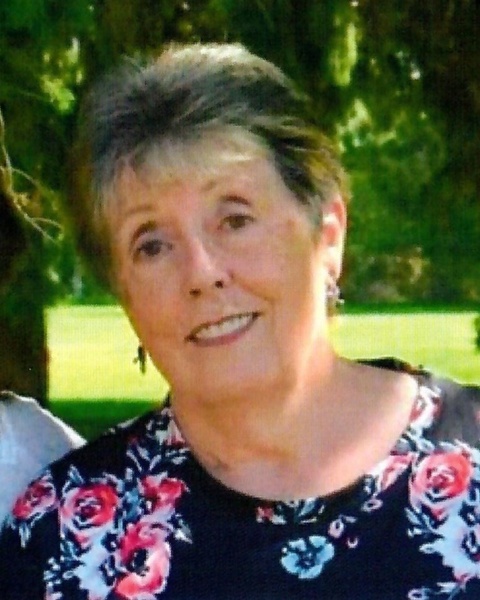 Kathryn S. Williams, age 74, passed away peacefully on September 6, 2022, surrounded by family. The Lord has gracefully placed our stalwart and endearing angel mom on the other side of the veil.

Kathy was born to Clarence and Ila Gladys Summers on February 2, 1948 in Ogden, UT.  She was the youngest of six children, Walton, Kenneth, Maxine, Ida June, and Gayleen.  She was raised in Pleasant View, and graduated from Weber High School, where she met her soulmate, Rodney Brose Hadley. They were sealed in the Salt Lake Temple November 1966, and had three children, Mike (Denise) Hadley, Blair Hadley, and Michelle (Lance) Hill. They enjoyed fishing, hunting, motorcycle trips and square dancing. Tragedy struck in 1975, leaving Kathy a widower with three young children to raise on her own. She later married again, and had two more children, Gary Buatte, and Becki (Dustin) Williams. That marriage ended in divorce.

She continued to raise her five children faithfully in the gospel and earned an Associate Degree in business which allowed her to support her children by working as a loan officer and executive assistant.

In 1985, she met and married Ronald Williams, a widower himself. He was her second soul mate and her longest loving companion of 37 years. Kathy became the stepmother to his five children, Cort (Heidi) Williams, Paije Williams, Lyle (Troy) Williams, Layne (Deena) Williams, and Dawn (Travis) Allan. The big family enjoyed camping, jeeping and traveling together.

Together they served two LDS Missions, and then finally settled back home with family after Ron had a stroke. She served as his loving caretaker for the next 13 years as he faced a series of health setbacks.

Kathy leaves behind 10 children, 24 grandchildren, and 33 great-grandchildren. She was preceded in death by her parents; her sister, Maxine; her husbands, Rodney and Ron; and one great-granddaughter.

***In honor of mom, a caravan of side-by sides/ATVs will proceed to her graveside. If you have one, please bring it and join us!***

To order memorial trees or send flowers to the family in memory of Kathryn S. Williams, please visit our flower store.