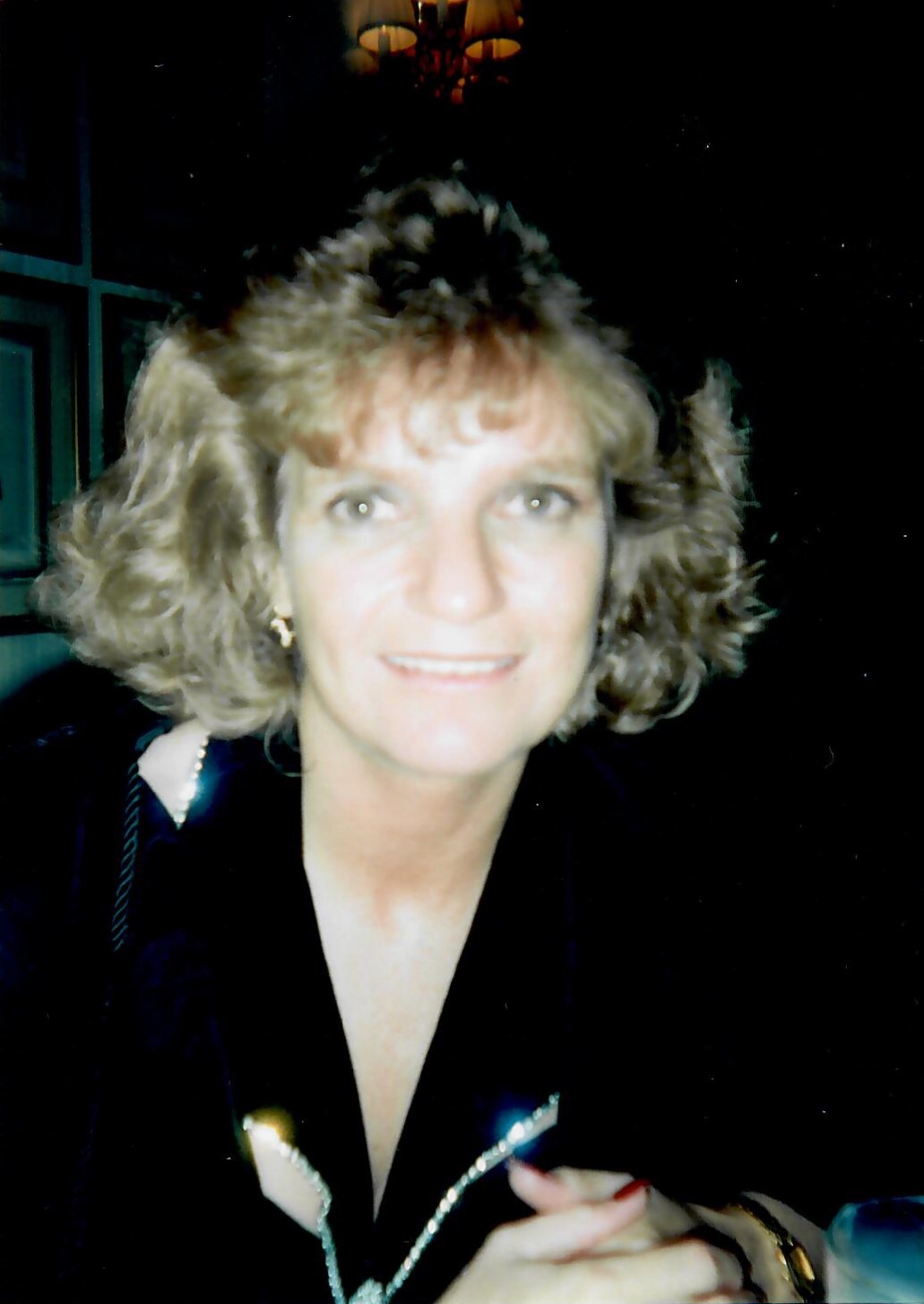 Kathrine Louise Goss Strausbaugh passed away on Thursday, July 28, 2022, after a lengthy illness.

Kathy’s marriage to Mike took her to Texas, Arizona, and Virginia. She was able to explore new things at each location. She worked production in Waco while in Texas. Kathy worked as a dental assistant while in Arizona and Virginia. She enjoyed exploring Tombstone, AZ and went on a short trip to Nogales, Mexico, just to say that we had been there. She loved going to the beaches in Virginia, walks in the woods with our dog Dakota, a trip to the Amish counties in Pennsylvania, and trips to Ohio to visit Mike’s family.

But Utah was where her heart resided, and we moved back here in 2001 to our home in North Ogden where she resided ever since. She worked production until knee injuries made it too difficult. She added a new puppy to the house when she brought Causey home.

Kathy was athletic and enjoyed volleyball, golf, and tennis when she was younger. She loved to go camping, day trips to our favorite campsites with our family and dear friends Boyd & Carlene Christiansen and Steve & Cheryl Christiansen and their families. She always had a fun time when we would have large backyard BBQs in spring or fall. She enjoyed playing on her tablet, watching Law & Order SVU and NCIS. Her favorite treat was a trip to Farr’s for ice cream. She was a staunch Utah State Aggies fan.

Kathy was a loving and caring Wife, Sister, Friend, Stepmom, Grandma, and Oma. There was seldom a time you didn’t hear ‘I love you’ during a good-bye.

A special thanks to the wonderful folks at Lotus Park Assisted Living and Memory Care and A Plus Hospice for the loving care that they gave Kathy during her final weeks.

No funeral service. A tribute/memorial will be held later.

If you know anyone with an eating disorder, please find help for them.

If you like, please contribute to an animal shelter in Kathy’s name.
To order memorial trees or send flowers to the family in memory of Kathrine Louise Goss Strausbaugh, please visit our flower store.