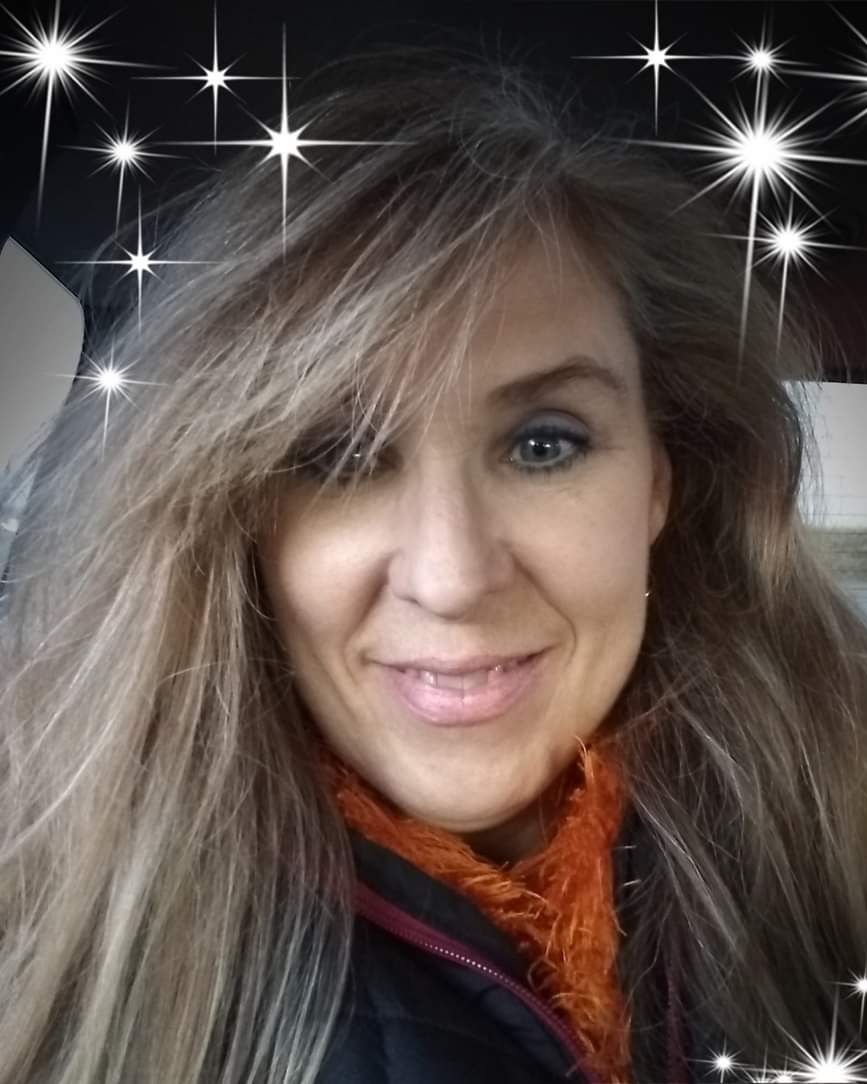 Our beloved mother, daughter, sister, and friend, Karen Lisa Cox Ricca, passed quietly from this life in her sleep on Saturday, December 17, 2022.

Karen was born in Ogden, Utah on December 5, 1969, the second daughter of David and Sue Cox. She grew up in a loving home in Roy, Utah with three sisters and a rotating menagerie of pets. Karen was a smart child and showed an early affinity for numbers and all things math. As a teenager, she was popular and very charismatic–able to change the mood in any room she entered. During her senior year, Karen’s family moved to Harrisville, where she graduated from Weber High School in 1988. After a brief marriage out of high school, Karen married Matt Ricca in 1992. Together with Matt, Karen raised five beloved children in homes in Utah, Montana, New Mexico, and Colorado. In 2010, Karen and Matt had an amicable divorce, and thereafter remained friends.

Karen’s whole life was wrapped up in her children. She loved them fiercely, and as they grew, they remained her priority. Karen took great joy from spending time with her adult children and considered them her dear friends. She loved going shopping or getting manicures with her daughters, and was a ready shoulder and listening ear for her sons. She had an especially soft spot for her grandchildren, and carved out time to spend with them every week.

Over her lifetime, Karen held a number of jobs, but all of them benefitted from her strong work ethic. She was most recently the bakery manager at a Maverik Country Store in South Weber. Karen loved baking and spent years refining her talent for making delicious food. She had a particularly awesome gift for making beautiful cakes, and we will all miss the joy she brought to special occasions.

Karen often joked about being a teenager trapped in a 50-year-old body, and never lost her youthful ability to command the mood in any room. She was intensely alive, and loved loud music (with an emphasis on 80s rock), any kind of joke, and teasing family and friends. Karen laughed a lot and had an utterly irresistible personality.

Karen’s favorite colors were blue and orange, thanks to her longtime loyalty to the Denver Broncos. She took up fishing in her 40s, and would venture out onto the reservoir, even on the coldest of days. Karen loved anything that sparkled–nail polish, shoes, lotion, clothing, makeup–and you could invariably find glitter somewhere on her. She was justifiably vain about her beautiful long blonde hair, and always kept herself looking fabulous.

A private viewing for family and friends will be held, after which her body will be cremated.

There will be a viewing for the public at Lindquist’s Ogden Mortuary, 3408 Washington Blvd. on Thursday December 29, 2022 from 5pm-7pm.

To order memorial trees or send flowers to the family in memory of Karen Lisa Cox Ricca, please visit our flower store.