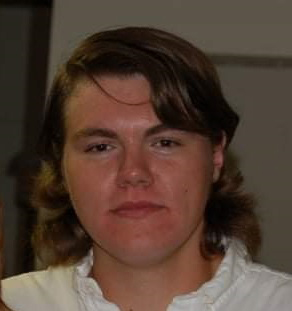 Justin was a very quiet and shy person but still managed to find friends easily. He especially gravitated to people that were much older than he was; he had an “old soul”. He married Megan Parker, later divorcing, but remained very close friends.

He was an avid fisherman and a very talented fly tyre. Then several years ago he gave that hobby up when he became vegan.  He was extremely careful about what he ate as to not exploit any living thing.

He loved the outdoors and always liked to take people hiking and camping that had never been before. He cooked for himself every day and liked to try new recipes. He made his own bread and pastas from scratch.

He was very involved in restoring old bicycles and had finished several for friends. He also loved music and could play the piano and the guitar. He had a few piano lessons but none for the guitar and was really an amazing guitar player. He was in the process of rebuilding an old Fender guitar. His close friend Tyler Maez is going to finish it for him. He was a very talented artist and loved to draw and watercolor.

To order memorial trees or send flowers to the family in memory of Justin Nelson, please visit our flower store.