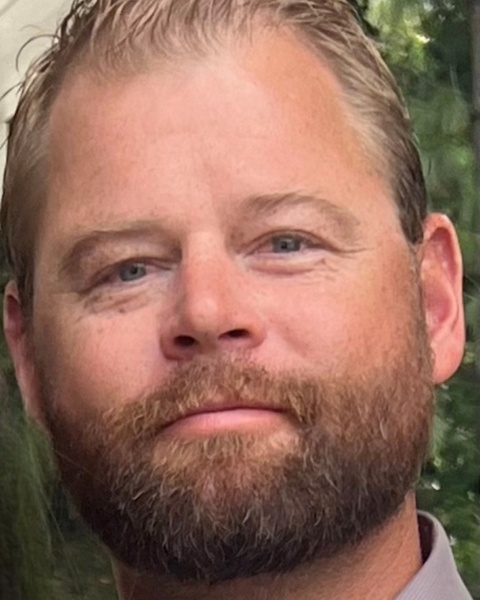 Justin “Boodie” Augustine, the light in every room, will be missed by many. On October 3, Justin unexpectedly passed away, leaving behind an immense and irreplaceable hole in the hearts of many family and friends. Uncle Boodie was especially close to all his nieces and nephews, who knew he would always be on the sidelines cheering for them.

Justin married the love of his life, Brittnee Hardy Augustine on June 28, 2001. Justin and Brittnee have two incredible children; Jaxen Boodie (22) who currently resides in Japan & Evee Bre (18) who is playing on a soccer scholarship in Bellevue, Washington. His family was his absolute world! He loved creating memories while traveling with his children and watching them thrive in their endeavors. These moments will forever be etched on his family’s hearts. Recent empty nesters, Brittnee and Justin spent many delightful and carefree moments together before his passing. Justin enjoyed relaxing on a beach, listening to some reggae, and taking a long siesta.

Those who knew Justin would always be on the lookout for his UPS truck, hoping he would be on their route. He would frequently write notes on his friends’ packages to brighten their day because that’s the kind of friend he was. If you knew Justin, you knew he wouldn’t let you walk by without a hello, even if you tried. His humor always brought laughter and smiles to anyone who was around him. When he walked through the door, you knew your bad day would get better.

Justin was fiercely loyal to his friends and to the Chicago Bears.

In lieu of flowers, donations may be made to a Venmo account that has been set up for the family @Brittnee-Augustine. Thank you from all of us!

To order memorial trees or send flowers to the family in memory of Justin Robert Augustine, please visit our flower store.