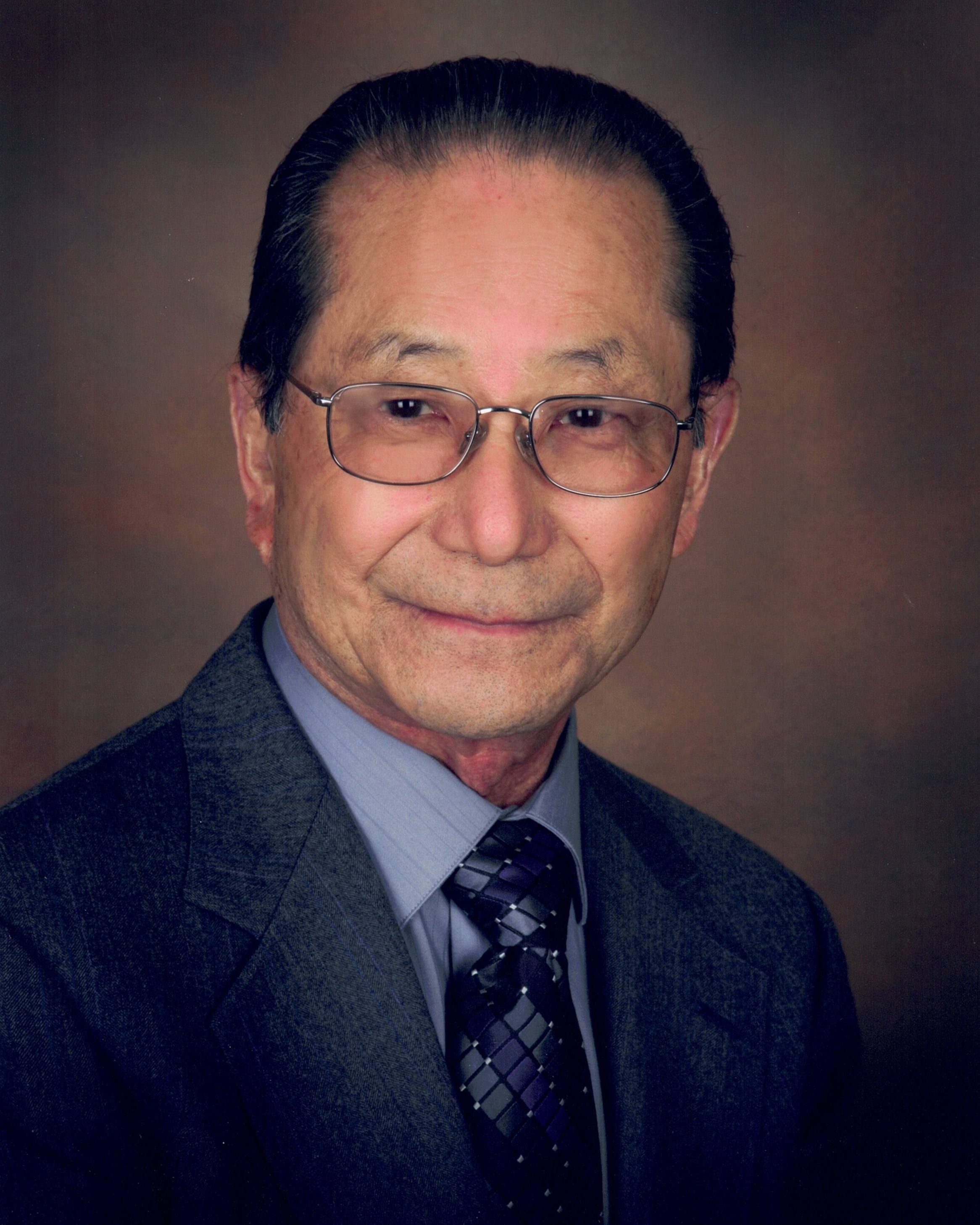 Junior Yoshikazu Endo of Layton, Utah beloved husband, father, grandfather, brother and uncle was 89 years old when he passed away surrounded by his wife and children on December 24, 2022 after a short battle with lung cancer.  He was born in La Junta, CO.

He is survived by his sister Aiko (Wilson) Ogata and brother-in-law Nelson Kitagawa and many nieces and nephews.

He is preceded in death by his parents Yoshigoro and Ishi Takeo Endo, brothers Yukio, Mitsuo, and Takeo and sisters Frances (Charlie)Tsukamoto, Shizue Endo, and Inez Kitagawa.

Private family ceremony will be scheduled at a later date.

To order memorial trees or send flowers to the family in memory of Junior Yoshikazu Endo, please visit our flower store.